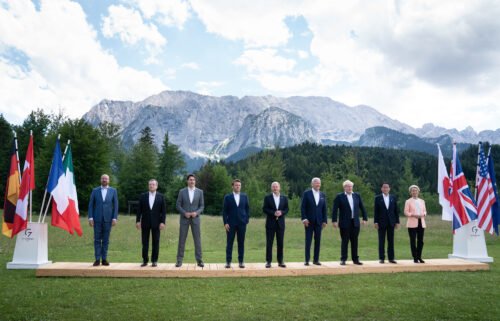 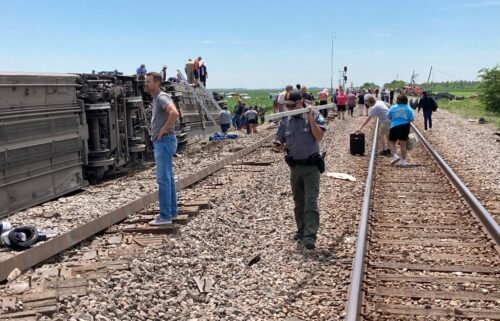 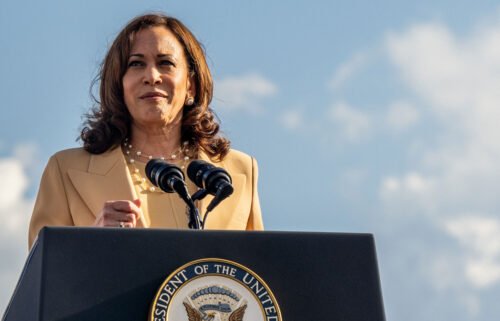 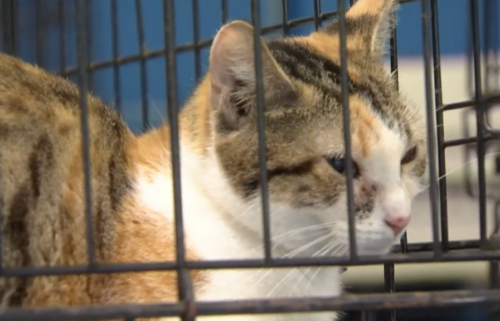 YPG Commander Col. Patrick McFall made it his mission to celebrate the day alongside his soldiers

YUMA PROVING GROUND, Ariz. (KYMA, KECY) - The Yuma Proving Ground is much more than just one of the nation's top testing facilities. It's home to members of our United States Army and on June 14, we celebrate them all.

It's been 247 years since the United States Army was established by our government as our first ground force. Since 1775, the Army has evolved and transformed into the modern fighting force it is today.

But, over the centuries one thing hasn't changed the commitment of the men and women who wear the Army uniform proudly. Colonel Patrick McFall is one of those soldiers.

Colonel McFall is the Commanding Officer for the Yuma Proving Ground and according to him, his commitment to the Army, the country, and the Constitution are as true today as they were twenty-five years ago when he enlisted.

On Tuesday, June 14, Colonel McFall addressed a group of soldiers, thanking them for their service. McFall then joined his men for a 5k run around the base.

After the run the base held a special ceremony introducing the installation's youngest and oldest servicemember and no birthday would be complete without a cake.