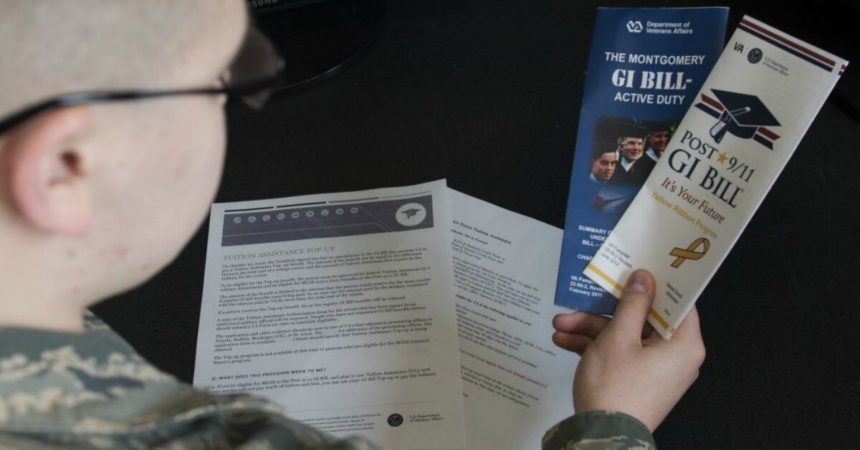 Housing payouts may be sent out next summer

News from the U.S. Department of Veteran Affairs looks bleak as the VA continues to stumble to correct last year’s blunder. In 2018, the VA mishandled close to a half-million housing stipends for veterans using their GI Bill.

However, their refund may not be paid out until later in the year. On top of that, changes to curtain housing criteria mean some veteran students will be receiving less than others.

According to the Military Times, a military-based publication, over twenty thousand student veterans will see a decrease in housing payments. On the same note, close to 60,000 student veterans may receive an increase depending on where they live.

Last year, the VA mishap created hardships for many veterans. According to the article, students living on a school’s main campus could receive close to $4,000, and a student living near the same school’s satellite campus would receive half of that for housing. 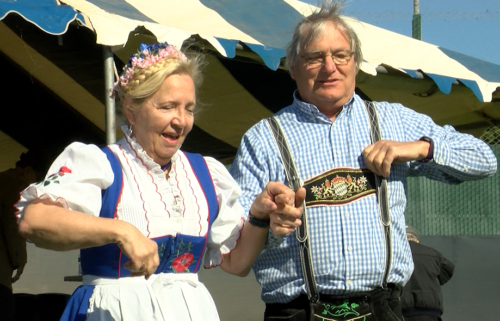 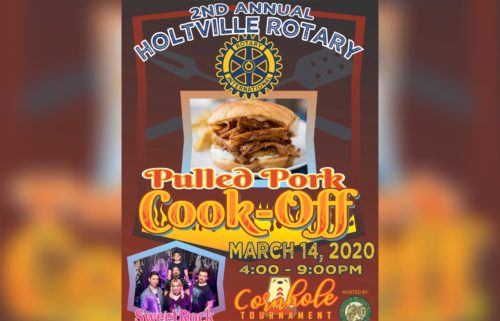 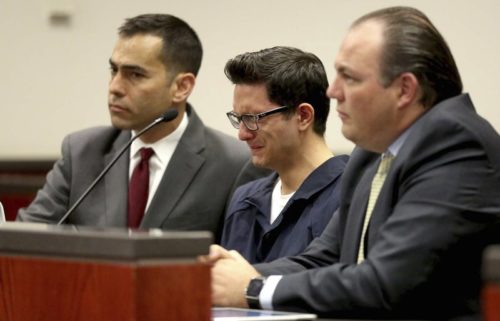