(CNN)- Nineteen people were killed in a gunfight between suspected cartel members and security forces in northeastern Mexico, according to the state government of Coahuila.

Another six people were were injured, Solis added Sunday.

The battle broke out between security forces and suspected members of the cartel of the Northeast in the town of Villa Union, about 40 miles south of the US border town of Eagle Pass, Texas. It lasted about an hour, Solis said.

Authorities apprehended 14 vehicles with powerful weaponry, according to the governor.

Criminal groups have long sought to enter the state, Solis said in a news conference Saturday. "Organized crime, specifically the Cartel del Noreste, tries to get into Coahuila every day at some point, in one of its areas," he said, adding, "Today they got in by force and with a contingent that is not like anything we have seen in a long time."

But "we won't allow organized crime to come to the area," he said.

"Many years ago they came in with impunity," Solis said. "They came into our cities and municipalities and nothing happened. Not nowadays. This was a forceful response."

The shootout occurred just days after US President Donald Trump said he would designate Mexican cartels as foreign terrorist organizations, adding that the US had offered to "go in and clean it out," but the Mexican government had "rejected the offer.

"Foreign Minister Marcelo Ebrard said Wednesday that the Mexican government was in contact with the US regarding the possible designation, but Mexican President Andrés Manuel López Obrador has indicated that he doesn't want the US to intervene.

Early last month, nine women and children from a Mormon community in Mexico were killed by suspected drug cartels.

CNN's Claudia Dominguez and Nilly Kohzad contributed to this report. 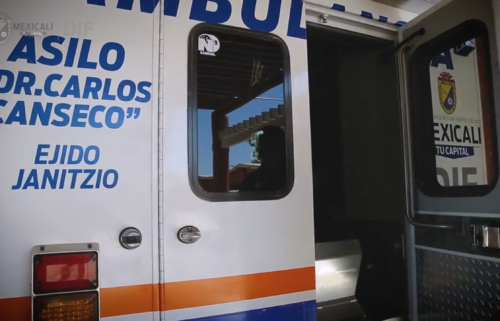 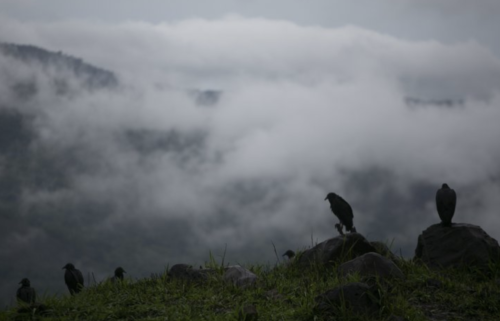 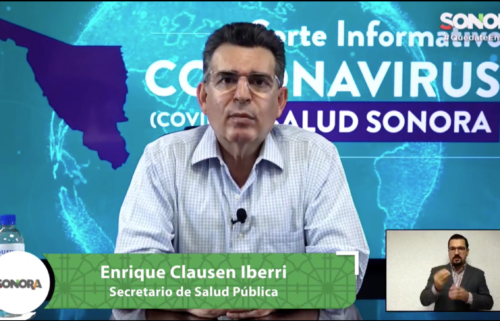 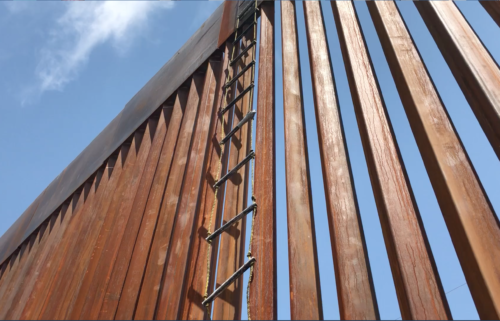