Adam Klepp spoke to 4-star generals, and the Yuma Proving Ground base commander, about how Yuma plays a critical role in the success of 'Project Convergence'

YUMA, Ariz. (KECY, KYMA) - The Yuma Proving Ground, for 6 weeks, hosted Project Convergence 2021. A top 5 priority Army program that helps them stays up to date with their technology, and makes sure they can effectively communicate on the battlefield.

From September to November, anywhere from one to two thousand soldiers came together on base.

YPG Base Commander Colonel Patrick McFall says the people working on base is why the Army hosts this project in Yuma.

“One of the reasons they chose to come to YPG is our can-do culture workforce, and the people that live in this great community," McFall said.

Because of Project Convergence's scale, it brings the highest-ranking members of our military, including 4-star generals, and the secretary of the army, right to our doorstep.

"People want to come to Yuma, to conduct these types of operations," 4-star US Army General James McConville said.

An incredibly big deal for most, especially for McFall.

“Just thinking about who visited here, puts me in awe," McFall said. "Yuma proving ground is on the army’s radar. And it brings tears to my eyes on how special it is.”

One of the reasons YPG is a perfect location for this type of testing is its sheer size, with more land than the entire state of Rhode Island.

But McConnville says coming to YPG goes beyond physical infrastructure, it’s the people on base that make it happen.

"There’s a whole lot of land, but you have to have the test equipment, the test professionals, who can all make this happen,” McConville said.

Testing, is in many ways, is just one part of the army’s goal.

Also as important is analyzing not only what went right, but also what went wrong.

"If you’re afraid to fail, then you’re not advancing,” McFall said.

4-star General John Murray says over 300 data collectors recorded information for the army during the project’s six-week run, and just because they’re leaving Yuma, doesn’t mean the job is done.

“It’s not over today, we’re going to spend the next months digging through data,” Murray said.

4-star General John Murray adds they’ll bring in more US allies abroad into the fold as this project moves into 2022. 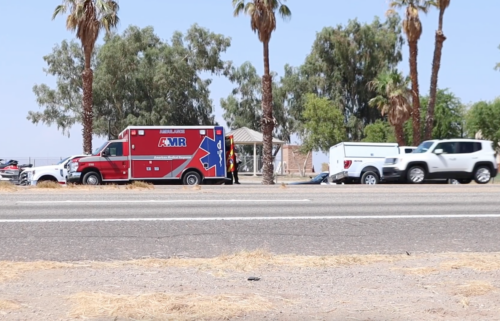 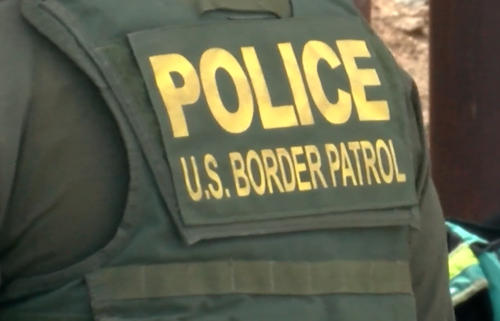