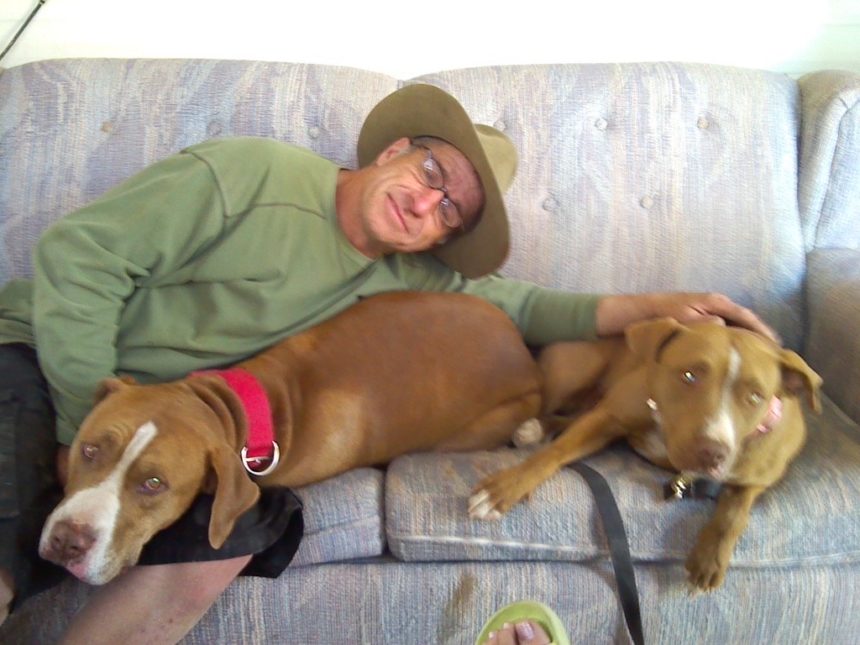 His family says he was last seen driving his white Honda CRV wagon with his two large dogs into Mexico.

Keith Stroup's mother, Freida Stroup, says her son lived down the street from her and it’s unusual to not hear from him on a daily basis.

She says Keith disappeared without a trace, now all she’s looking for are answers.

Many of Freida and her husband Mel Stroup's days are spent at their dining room table working on a puzzle.

As they scrambled through small jigsaw pieces to complete the bigger picture, it teaches them patience as they search for another missing piece.

The last time they heard from him was over two months ago.

Freida said, “I’ve sent him text messages pretty much every day hoping he’d respond but he doesn’t. Are you ok? I'm worried. Big time worried, and that was by 11:03 that night. Is your car fixed?”

On October 28, Keith drove from Yuma to San Luis Mexico to check on his Ford Bronco that was getting repaired.

His family says it was common for Keith to go to Mexico and take his two rescue dogs with him.

“His two dogs go everywhere with him. That’s his family. He loves those two dogs as much as anything,” Freida said.

In his last text message to family and friends, he told them he was in line at the San Luis Port of Entry waiting to cross into the U.S.

But that never happened.

After days of not hearing back from her son, Freida filed a missing person’s report with the Yuma County Sheriff’s Office (YCSO).

YCSO says Keith's disappearance can't trigger a silver alert because he’s under 65-years-old and doesn’t have any developmental disabilities.

Not giving up hope, Freida reached out to law enforcement agencies on both sides of the border including Homeland Security, the Nogales - U.S. Consulate, and the South of Algodones Police Department.

Seventy days later, no record of Keith crossing either the San Luis or Algodones ports of entry.

But as Freida knows, even the hardest puzzles have a solution.

“We love him, he’s our son, you’ve got to look for him. An answer is all we need. If he’s fine that's fine, but not knowing is terrible.”

YCSO has shared Keith Stroup's case with all local and national databases.