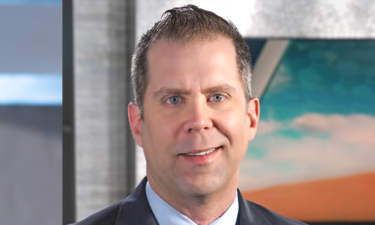 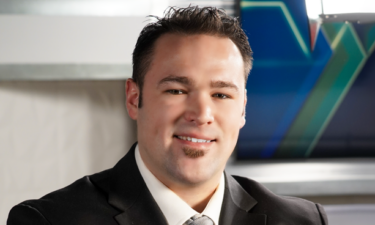 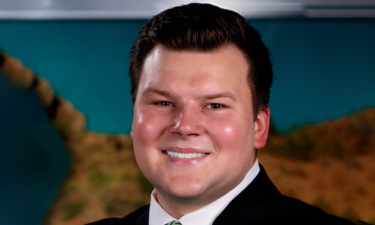 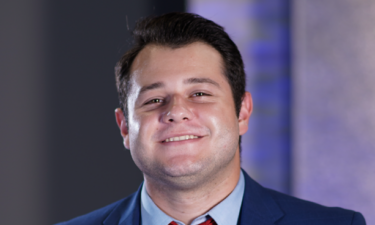 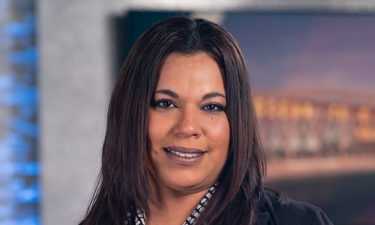 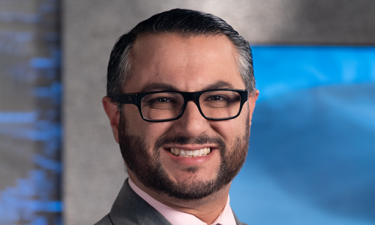 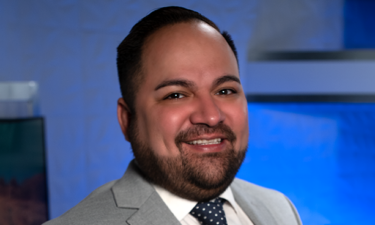 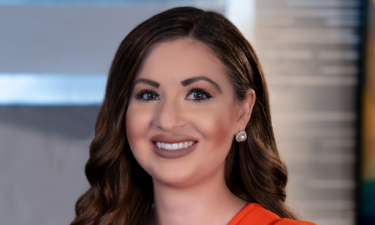 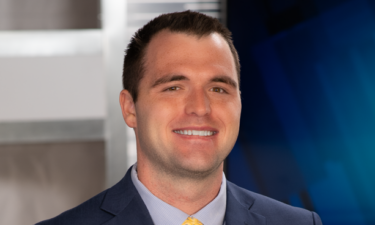 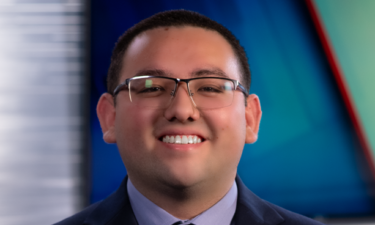 EL CENTRO. Calif. (KYMA, KECY) - The City of El Centro celebrated Veterans Day with a ceremony to honor our heroes who fought and served our country and remember those heroes who are no longer with us.

The city of El Centro also honored and added 22 more names to the Veterans Memorial wall.

A veteran and author who started writing books about his life at war remembers those heroes who died for our country.

With tears in his eyes he remembers coming home from the war in Vietnam.

“We lost a lot of men. A lot did not know… they did not know about the war in Vietnam, we did not know what the war was all about and when we went home we weren’t welcomed as heroes or anything," said Noriega.

Now, he is honored that our country honors them as the heroes they are.

Noriega also encourages other veterans who suffer from P-T-S-D to write and put their thoughts on paper, as a therapy.

A veteran who quit school at a young age and became a farm worker to help his father decided to serve this country.

“It is great that the people remember… It’s important not to forget our service men… They come from us… We are them and they are us and that is what makes this whole country and protects this country as present and the future,” said Edward Castillo- Rubio.