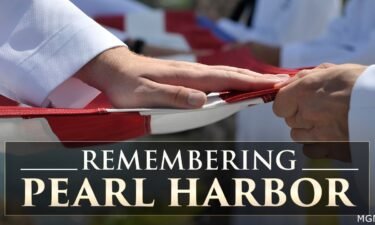 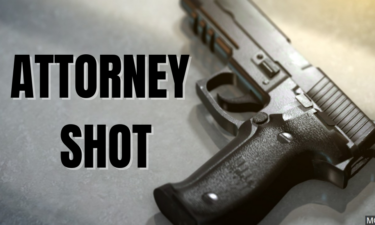 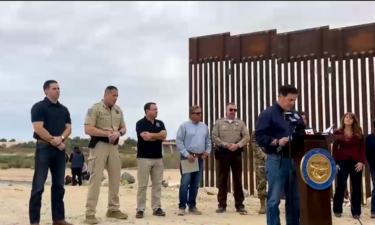 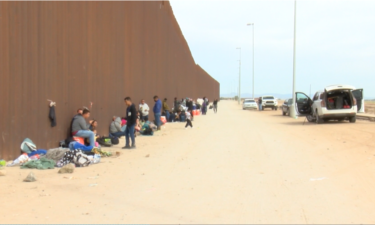 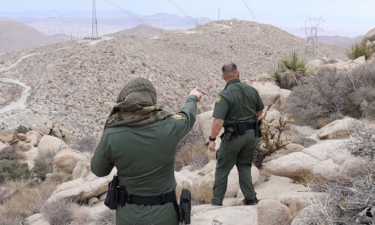 Troy Loaiza stood by the boxing ring this morning that his dad used to coach at. Ignacio Sanchez was 75-years-old. He helped create the La Familia Boxing Club.

Not only did Sanchez help form the well known club in Calexico, but he also was a coach and mentor to many kids.

Aidyl Cardenas was one of Sanchez's players. She says the knowledge she gained from Sanchez has given her an edge in the competition.

"I really can't talk, but, anyone that got to work with nacho was really lucky," she said.

Loazia says his dad touched the hearts of many.

"My dad was very loving and caring about all of them, he always wanted kids to grow up to be their very best," he said.

"We figured everything would be alright because he was fully vaccinated, but things got bad for him," he said.