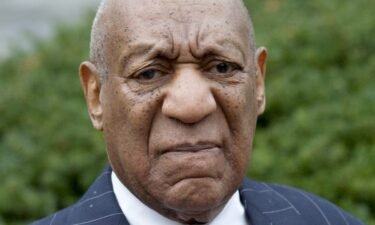 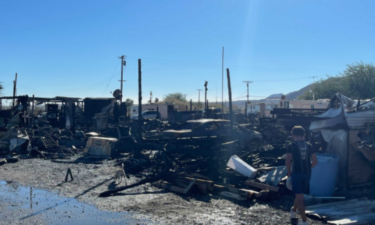 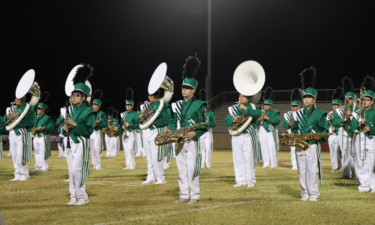 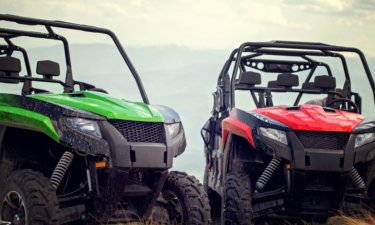 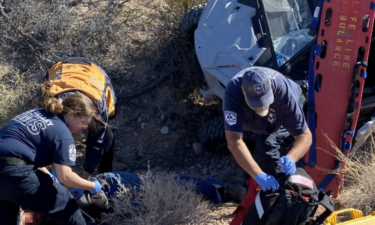 IMPERIAL, Calif. (KYMA, KECY) - Imperial County leaders met today to discuss a proposal that would bring a new lithium plant and the expansion of geothermal projects to the valley.

The county has been producing geothermal energy for California for over three decades. Now, the workforce plans on shifting the focus to new job in the valley.

Imperial County leaders discussed the competition for lithium and geothermal projects all across the world. It’s a long term investment, but even supervisor Ryan Kelley explains that this will also bring around 80 jobs to start.

"When you build a geothermal plant you don’t just have construction we also have ongoing facilities that have substantial paying jobs," he said.

San Diego State University is supporting lithium and geothermal projects by offering classes to students interested in these types of job opportunities coming to the valley.

Priscilla Lopez, the director of the Imperial County Workforce development says it doesn’t stop there.

“We do have workforce, we have a lot of people that are ready and willing to work, we have five universities around here locally both here and across the border,” she said.