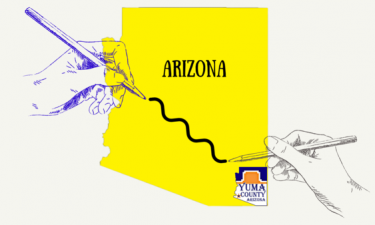 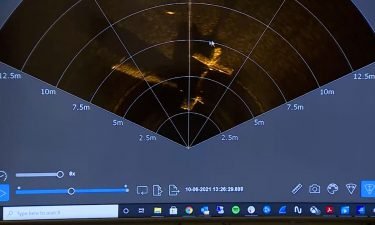 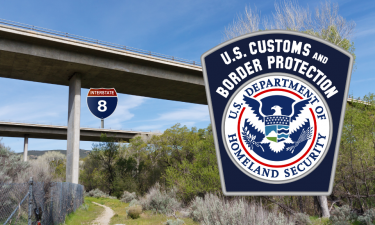 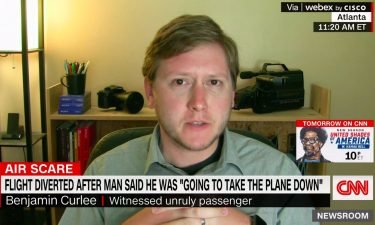 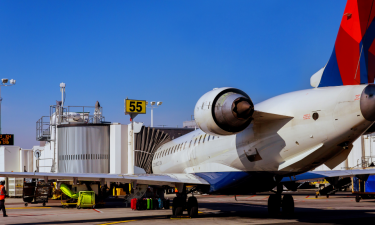 IMPERIAL, Calif. (KYMA, KECY) - For the first time ever in Imperial County, Mercy Air will be receiving their first packages of blood cells and fresh frozen plasma.

For the medical service and county, this is a game changer. Anytime a patient needs emergency blood, Mercy Air will be ready to deliver. Every twenty-one days, they will trade out units of blood bringing that higher level of care in the valley.

The helicopter is equipped with a ventilator and a defibrillator, and now Mercy Air in Imperial are grateful to be receiving blood to add to their services.

“I’m extremely excited, I've been in EMS for over thirteen years now, so seeing the changes and protocol change and what’s best practice, this is a game changer," Flight Parmedic Derek Hughes said.

Hughes told us that Mercy Air will carry two to four units of red blood cells and one unit of fresh plasma on their flights.

Mercy Air is a helicopter medical service provider that transports critically ill people to the hospital. They serve the state of California and Nevada. Their Imperial County team is located at the airport in Imperial. They were pivotal during the peak of COVID-19. During the pandemic they averaged forty-five calls a month, transporting individuals to San Diego or Palm Springs, since hospitals in the valley reached capacity

The ICU of the skies has been serving the Imperial County for thirty-two years. They're responsible for transporting critically ill individuals to the hospital, whether someone has suffered from a stroke, or even sick children. Most calls that Mercy Air get involve severe injuries after car accidents.

With Imperial County having one of the highest on scene incidents in California, Mercy Air tells me this initiative will save lives. 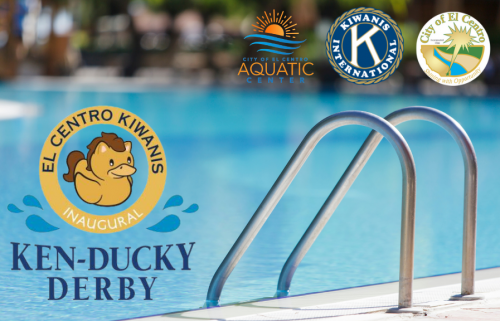