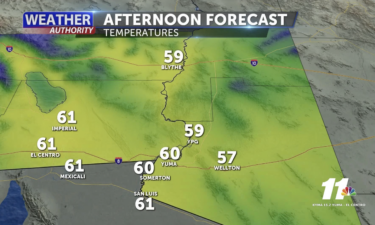 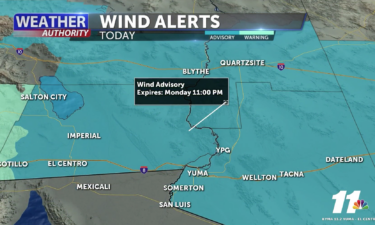 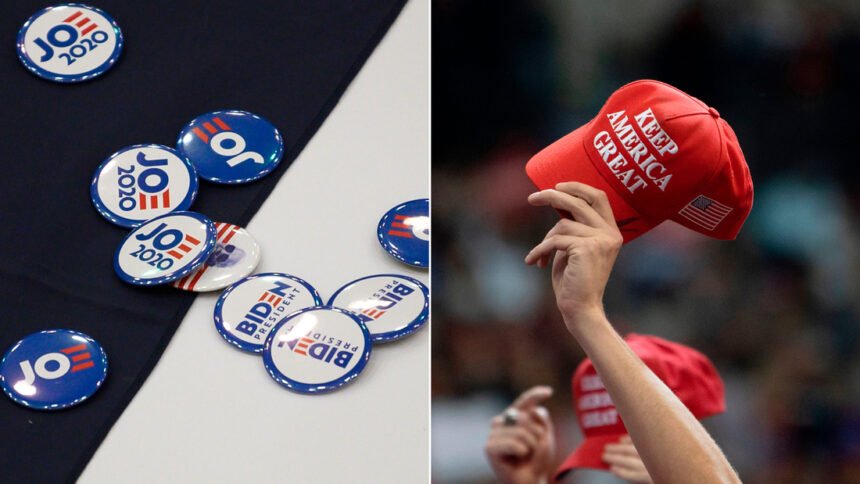 For the first time in its 25-year history, the International Crisis Group, an organization whose mission is to “sound the alarm to prevent deadly conflict,” issued an in-depth report this week on the U.S. elections, saying the country faces an “unfamiliar danger..”

California Governor Gavin Newsom says that California will take several precautions for whatever may happen after the polls close.

Imperial County police department says their main priority tomorrow is making sure everyone has the ability to vote.

“We’re not gonna have extra patrol but we will have our investigators in uniform just in case something does happen,” said Sgt.  Max Shessield of Imperial Police Department.

All Valley Urgent Care Center says they are not worried about people contracting the virus at the polls however they are prepared to test as many people as possible following the elections.

“I'm not suspecting with the election being tomorrow we will be seeing more positive cases than we’re already seeing because it already falls and so the number of cases is going up and the number of testing is going up we saw a lot last month,” said Brian Tyson, Doctor.

Election anxiety has also been on the rise and the Sure Helpline Center says they are preparing to offer 24-hour services to locals who need it.

“We are a bit concerned with people who are experiencing this tension sort of speak and if you need to talk to someone, let it out go for a long walk if you have a dog or cat take them for a walk and that will hopefully settle some concern and if not give us a call we’re here,” said Gilbert Grijalva, Sure Helpline Center Programs Manager. 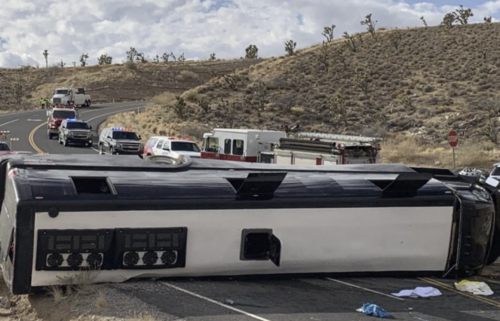