The Coalition received $20,000 from the Imperial Irrigation District (IID), and $1,000 from Planned Parenthood.

Brown Bag Coalition Co-Founder, Maribel Padilla said the money will go towards the non-profit's goal of buying a mobile trailer, providing showers for the homeless during the blazing summer heat.

"That's one of the things that the homeless need the most. And the one that they don't get enough. And so that's why when we ask the community you know to help out I ask for donations. They step up because they know that money will be used for the homeless. "

Padilla said that they are $3,000 shy of their goal. Anyone who wants to help donate to the Brown Bag Coalition can do so by contacting their social media page on Facebook. 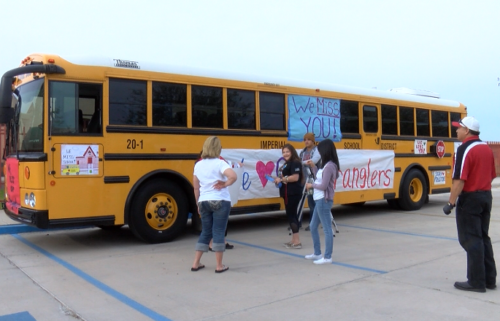 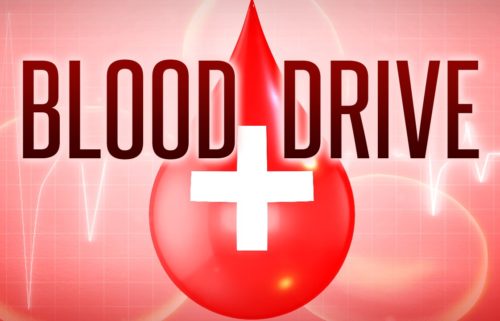 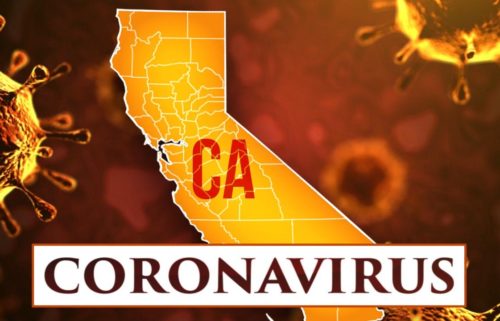