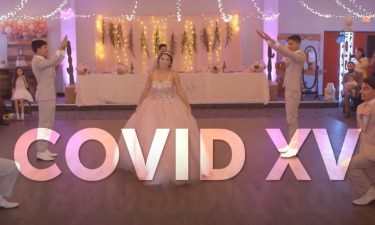 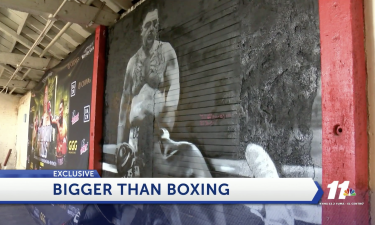 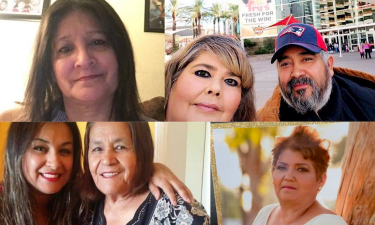 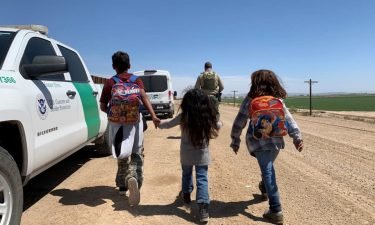 President Joe Biden lifts limits, but not to promised levels

WASHINGTON, D.C.(KYMA, KECY) - Democrats who represent the Desert Southwest are praising President Joe Biden for raising the refugee cap to 62,500. That's more than four times the number allowed into the United States under the Trump administration.

President Biden made the announcement Monday, saying the previous 15,000 cap  "did not reflect America's values as a nation." Although, the president did admit his administration likely won't come close to the new cap in fiscal 2021. The Refugee Processing Center says only 2,000 asylum seekers have been let in over the past six-months. Pres. Biden says it will take time for the new administration to make up for the inaction of its predecessor.

“This is welcome news as we work to restore the United States’ leadership as a safe haven for refugees, and strengthens our ability to protect the most vulnerable refugees from conflicts all over the world. I’m glad to see President Biden follow through on his commitment to raise the refugee cap for this fiscal year, and I urge the administration to work as quickly as possible to reach that target.”

Sen. Padilla serves as the chair of the Senate Judiciary Subcommittee on Immigration, Citizenship and Border Safety. He says he's long advocated for increasing the refugee cap, and recently signed a letter urging the president to do so.

“The previously low number from the Trump Administration served no national security purpose and was simply another example of racism and xenophobia dictating immigration policies. This reversal of former President Trump’s shameful policy reaffirms that America will continue to serve as a symbol of hope for people fleeing violence and persecution from around the world. The Biden Administration must now continue working to rebuild the refugee resettlement infrastructure destroyed by Trump and allow more families to come to our country, build new lives, and become part of the diverse America we know and love. America should be a welcoming place for the most vulnerable, and our policies must reflect that.”

During the campaign, Pres. Biden promised to raise the refugee cap to 125,000. He says he's making that his administration's goal for fiscal year 2022. 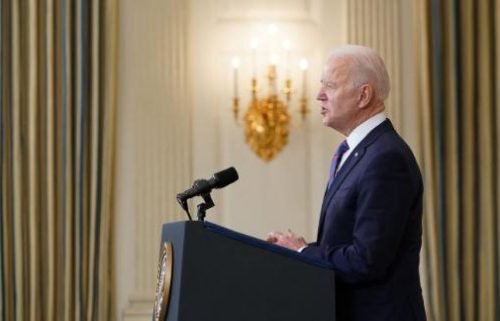