YUMA, Ariz. (KYMA, KECY) - The former local broadcaster, George Gatley, known for his agriculture reporting at KYMA among others, has passed away.

George Gatley planted his roots in ag. He broadcasted for 57 years.

Many people, like former KYMA coworker Joe Teposte, remember his positive attitude and look back on the legacy he left behind.

"He was agriculture. He was politeness. He was friendly," Teposte listed. "He's got that old-school style of him."

Bruce Gwynn, who bounced around in many local ag companies, has fond memories of George.

"George Gatley loved agriculture, first and foremost, and most of all, he loved talking about it and reporting about it, and he did it with great respect for everyone in the industry," Gwynn said.

One segment Gwynn remembers in particular was the one about the white fly crisis.

"People working in the field actually had to wear face masks, like we are today, so you can actually breath without sucking up a bunch of white flies," Gwynn explained. "There were millions of them, and he was right on top of that. He knew who to talk to."

His news was always fresh. He reported on ag celebrations as well as ag struggles.

"He actually put the history into every single report that he did and also talked about the science that was behind the agriculture," Teposte stated. "How the fields were kept, how they were maintained."

Aside from his talent at KYMA he was also the host and creator of Southwest Agri-Radio.

George would show up to the field on a first-name basis with just about everyone in the ag community.

George's family celebrated his birthday on March 3 for what would have been his 88th year of life. 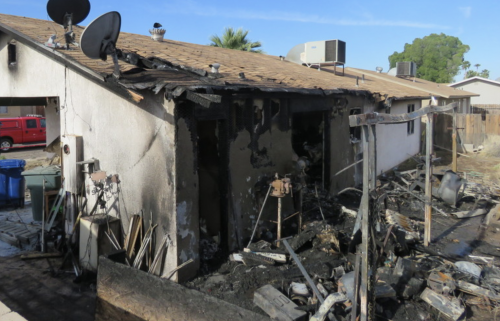 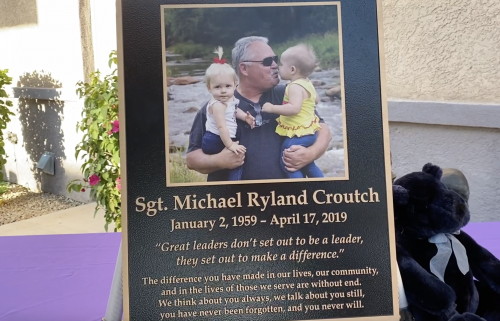