SARASOTA, Fla (NBC News) - The man at the enter of the Gabby Petito mystery is no longer a person of interest. A federal arrest warrant has been issued for Brian Laundrie after a grand jury indictment.

Investigators are now five-days into a massive manhunt for Laundrie.

Early Thursday Brian's parents were seen leaving their Florida home under police escort. The Ford Mustang they say their son drove to the reserve, and left there, now returned after police towed it away earlier this week.

With an extensive search coming up empty, questions are mounting about what direction authorities will go next.

"To never get caught, he has to be absolutely perfect-- make no mistakes. For law enforcement to find him, He just has to make a mistake once," says former FBI special agent Bryanna Fox.

New reports are now surfacing from a restaurant in Wyoming where the coupled dined on August 27. It's possibly a valuable timeline marker for the FBI.

Also, following a complaint, the city of Moab recently announced it's launching an independent investigation into the way officers handled the August 12 incident captured on bodycam between Gabby and Brian. The city says it's unaware of any breach of policy at this time.

Interest in Gabby's death and Brian's disappearance has stretched coast to coast, sparking conversations about domestic violence attached to tragedy.

But for many, this case is hitting close to home. 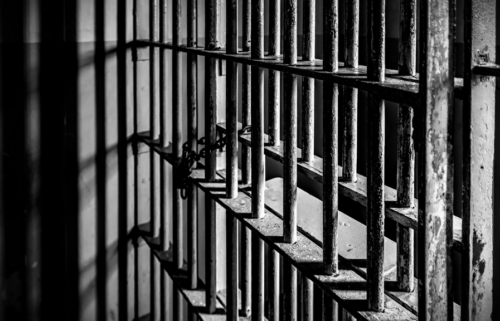