The wife of "El Chapo," one of the world's most powerful drug lords, has agreed to plead guilty to helping him run his Mexican cartel, according to court documents unsealed Wednesday.

Emma Coronel Aispuro was arrested in February at Dulles Airport in Virginia and charged in federal court with helping her husband's drug empire import tons of cocaine, heroin, methamphetamines, and marijuana into the United States.

She will appear by video to enter her plea Thursday morning, according to an entry on the federal court docket.

El Chapo, whose name is Joaquin Guzman Loera, was arrested by Mexican authorities and extradited to the U.S. for trial in 2017 after twice escaping from Mexican prisons. A federal jury convicted him on a raft of charges, and he was sentenced to life in prison, which he is serving at the Supermax prison in Colorado.

Federal prosecutors said his wife relayed messages from El Chapo to other leaders of his Sinaloa cartel while he was on the run to avoid capture by Mexican police. She continued to act as a go-between while he was in Mexican prisons and aided his two successful escapes, the U.S. charging documents said.

A former beauty queen, Aispuro was introduced to El Chapo when she was 17 and married him on her 18th birthday when he was 49. Her father, U.S. authorities said, was part of the Sinaloa cartel and was later sentenced to prison for drug and firearms trafficking.

She was present during El Chapo's trial in Brooklyn and told Telemundo, "I think it's what any wife would do in my place, be with her husband in difficult times." She said she wanted to be there "in one way or another so that he feels and sees me present, and feels my support."

After the New York Post reported in February that she had agreed to cooperate with federal authorities investigating the Mexican drug cartel's structure, her lawyer, Jeffrey Lichtman, said the apparent leak jeopardized the safety of her family.

"If there was cooperation that was going on or was about to go on, it's been destroyed," he said at the time.

The court documents filed Wednesday gave no indication of any agreement to cooperate with prosecutors. 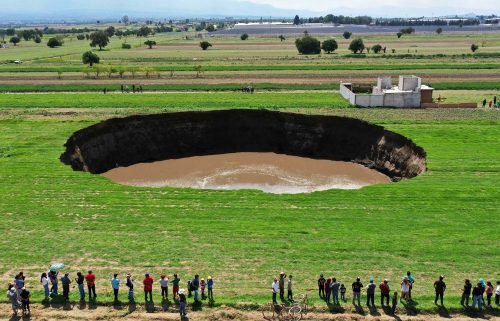 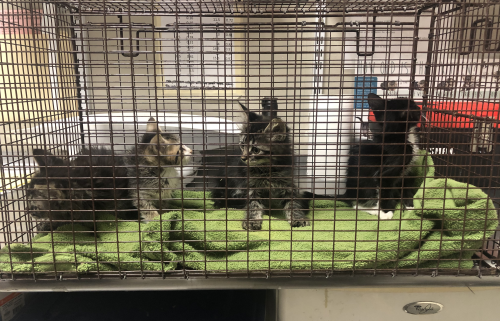 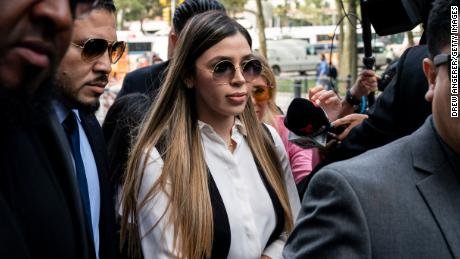 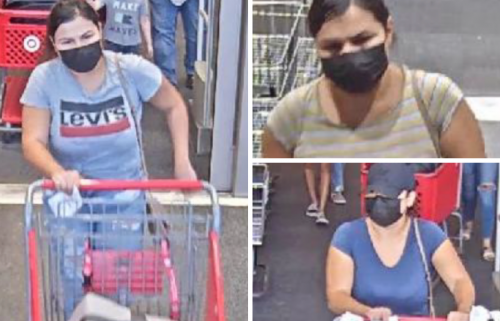