Miles Coyote to serve 42-months behind bars on federal charges

PHOENIX, Ariz. (KYMA, KECY) - A Somerton man will spend more than three-years in prison for transferring obscene material to a minor.

Prosecutors say between February and March of 2019, Coyote used his Facebook account to transfer lewd images to an juvenile. The National Center for Missing and Exploited Children flagged the communications in June and referred the case for prosecution.

The Federal Bureau of Investigation (FBI) and the Cocopah Tribal Police Department investigated the case. The U.S. Attorneys Office prosecuted it. 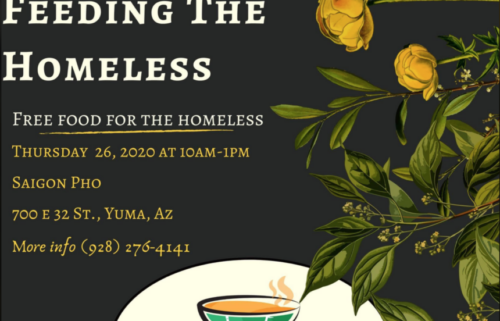