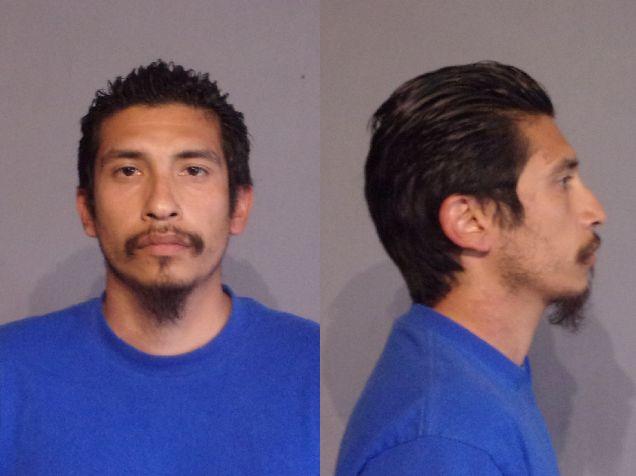 YUMA, Ariz. (KYMA, KECY) - A suspect tied to a home invasion last year is now being charged with murder.

Three people who broke into a home in the 3800 block of East County 18 1/2 Street back on January 7th, 2019 were met with gunfire by the homeowner, according to the Yuma County Sheriff’s Office.

One of the alleged burglars died and two others were hospitalized.

Although the home-owner shot the suspect who was killed deputies are charging Gonzalez with the murder because it happened at the time of the burglary.