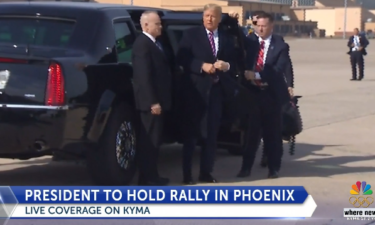 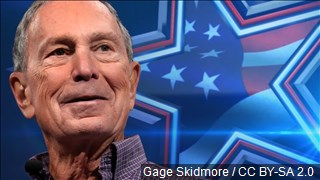 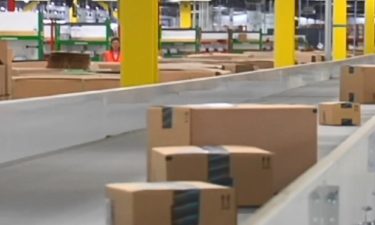 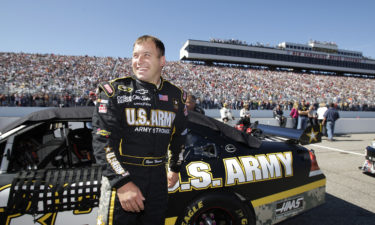 YUMA, Ariz. (KYMA) - While it may be the season for giving, criminals don’t take a holiday.

Auto theft is one of the crimes most reported this time of year.

On Thanksgiving, Issac Yeomans walked into the Walmart on Avenue B to purchase an $80 Christmas gift.

Yeomans explained, “We literally walked in for about an hour. Walked out at 6:10 pm. By the time I walked out, the vehicle was gone.”

Yeomans said he simply felt defenseless when he realized his car was stolen.

“It felt like a piece of me was taken,” he said.

“I was actually running errands and I decided to stop by Walmart to get some last-minute groceries. I went in and out, maybe 15 to 20 minutes at the most. When I came out, my car was gone,” Rios said.

She remembered exactly where she parked her car, saying, “I parked right next to the pickup aisle. It was actually the fourth spot from there.”

After reviewing security footage, Walmart told her the thief hopped in her vehicle one-minute after Rios locked her door.

However, Yeomans and Rios are not alone.

In recent weeks, other vehicles have been jacked while parked at the Yuma Palms Mall and other public locations.

Over the past month, there have been 31 reports of grand theft auto to the Yuma Police Department (YPD).

Compare that to only 16 in a month this time last year.

That’s basically a vehicle stolen every day from November 4 through December 4, 2019.

YPD says the majority of the time thieves are lurking in public parking lots.

Another shopper revealed that she doesn't lock her car because she typically feels safe in Yuma.

Looking down at her police report, Rios has one message for innocent drivers.

“Please be very aware of your surroundings. Pay attention. If you don’t feel comfortable, go to some other store,” she said.

Along with locking car doors and installing a security alarm, Yeomans also added, “Try to do everything you can to avoid this situation.” 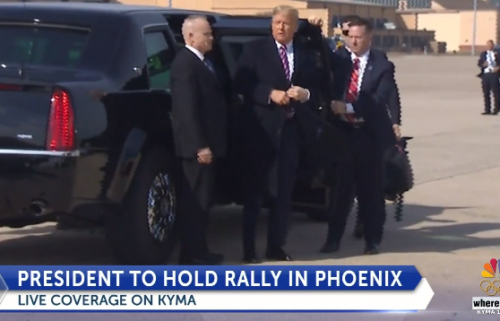 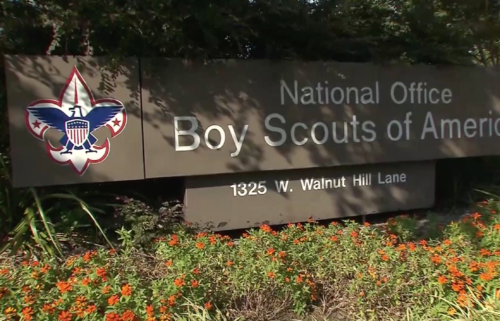 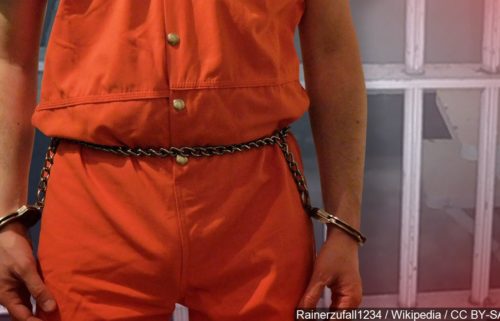 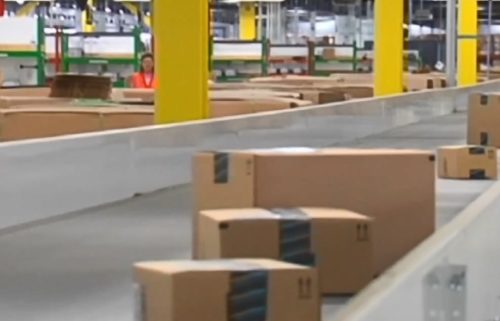