The benchmark comes nearly 10-months after the first cases were confirmed in California. The state was the first in the nation to implement a stay-at-home order on its nearly 40-million residents.

California saw a spike in cases over the summer, then infections began to decline. New coronavirus cases are now surging again.

Several counties moved down in the state's tiered system, meaning they'll reinstate some restrictions on things like in-person dining. 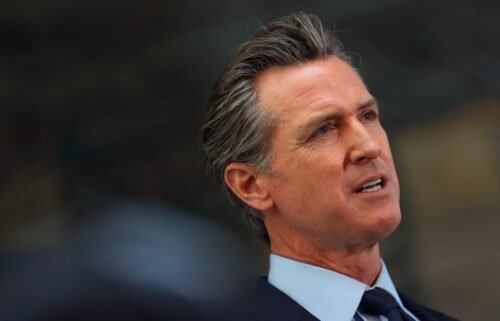 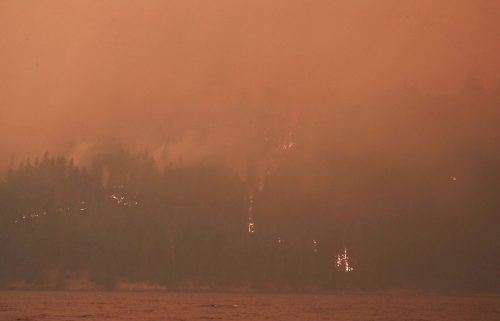 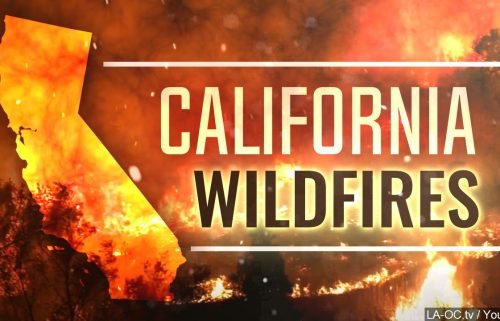