Inmates to be set free to fight spread of coronavirus

More than 1,300 inmates and at least 200 staffers have tested positive for the illness at San Quentin alone.

The state plans to release as many as 8,000 prisoners, all of them non-violent offenders. Those convicted of murders, sex offenses, domestic abuse, and similar violent crimes are not eligible.

Those who do qualify will be tested for coronavirus before facilities let them go.

Some 10,000 inmates have already been released since the pandemic began in March. 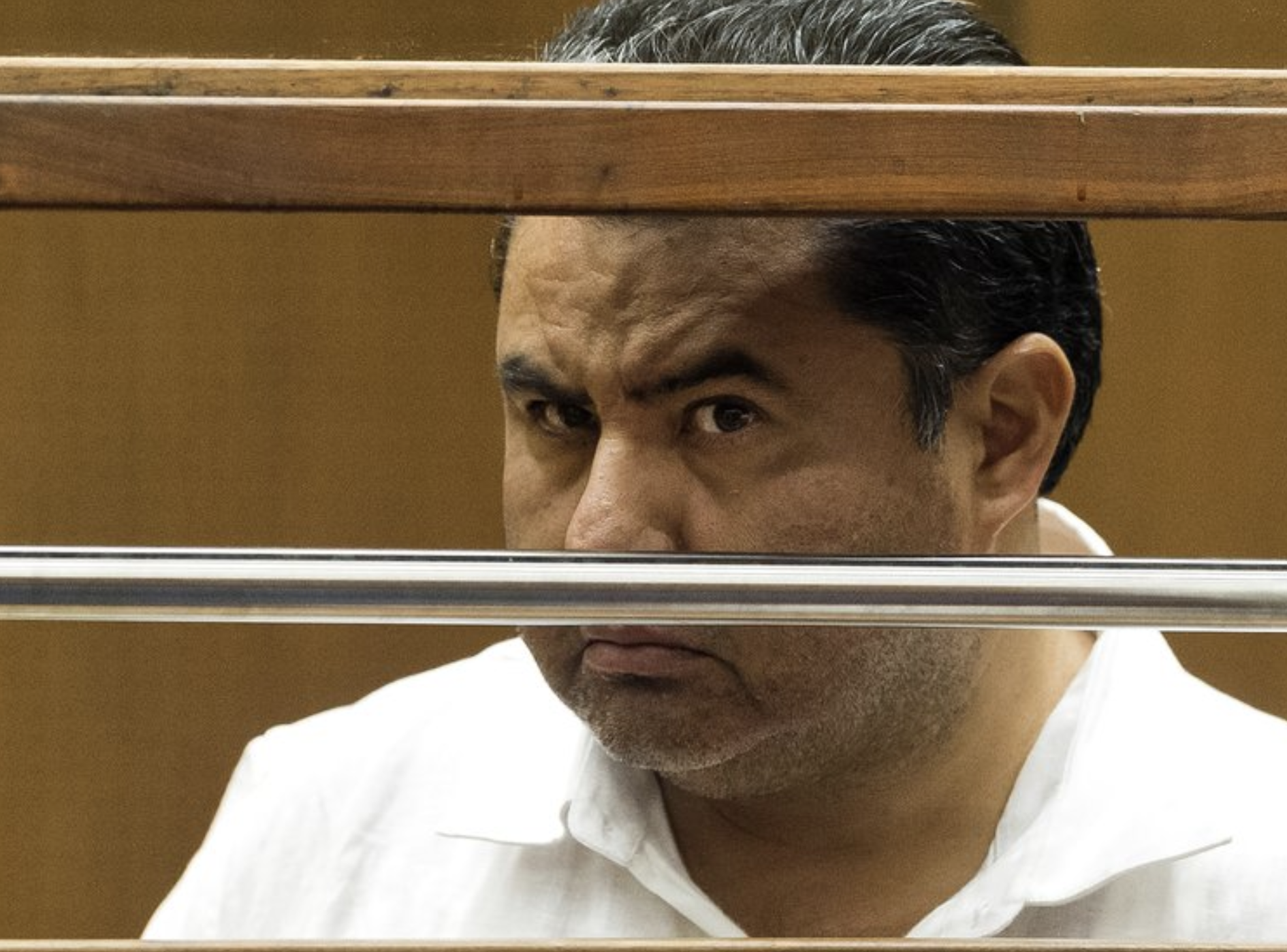 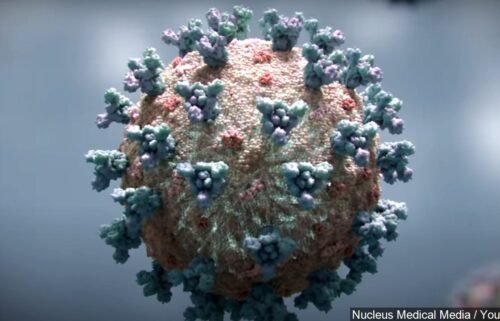 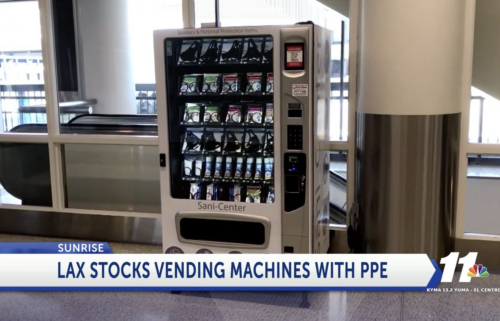 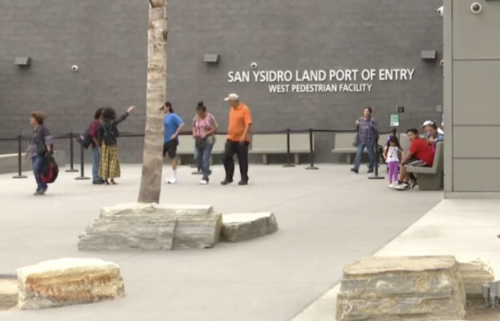