It started just before 10 Monday night when dispatch got a call from the Calexico Police Department (CPD) about a group of six lost in the wilderness north of the Mexico border. CPD gave Border Patrol dispatch the group's GPS coordinates, and Border Search Trauma and Rescue (BORSTAR) began the search.

It took BORSTAR about a half-hour to find all six people. None were hurt or in need of medical attention.

Around the same time, the sector's Foreign Operations Branch (FOB) contacted agents about two more travelers lost in the mountains north of the border. BORSTAR was already in the area, and began the search.

Agents located two undocumented immigrants just after midnight Tuesday. They were just 500 feet from the border. Neither needed medical help.

El Centro Sector got another rescue call just after six Wednesday evening. Someone had activated a rescue beacon in the mountainous area north of the border. It took agents less than a half-hour to reach the beacon. They then followed footprints to a 15-year-old boy. The teenager told agents he'd left behind a woman and her two young children.

Agents located a woman, a five-year-old girl, and a three-year-old boy a short time later. They were tired, but not hurt.

In all cases, Border Patrol brought in the rescued individuals for processing.

Since the start of the fiscal year in October, El Centro Sector Border Patrol has successfully rescued 348 undocumented immigrants. 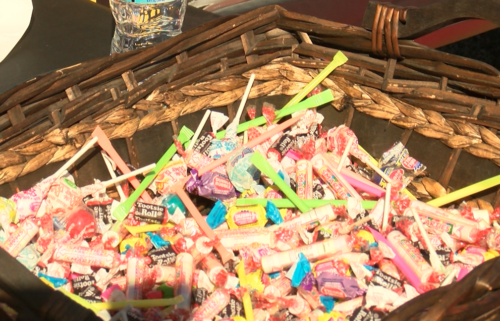