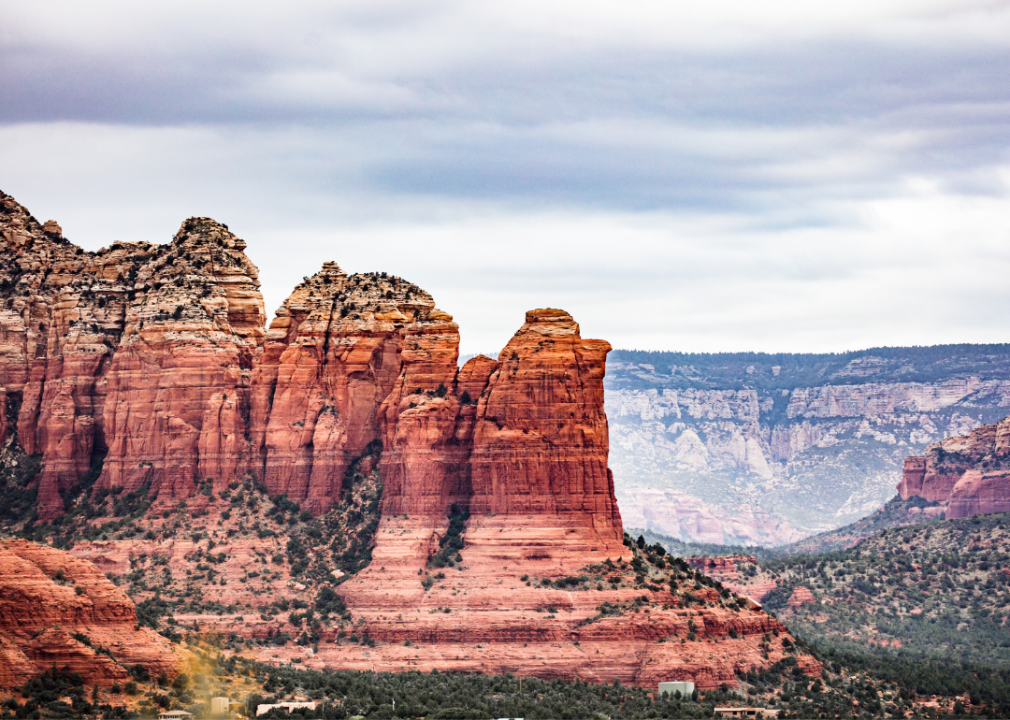 Arizona is the #7 state with the most UFO sightings

In the Bible’s Book of Ezekiel, a mysterious ship is described as appearing from the sky in Chaldea (modern-day Kuwait). Strange sightings were recorded around Rome in 218 B.C. A wave of mysterious apparitions showed up in fourth-century China when a “moon boat” was documented floating over the country once every 12 years. A smattering of other, unfamiliar objects in the sky were noted in Germany in 1561, Hull, England, in 1801, and multiple times during World War II when Allied pilots used the term “foo fighters” to describe the odd circles of light pilots noticed flanking their planes during combat.

The term “UFO,” short for “unidentified flying object,” was coined in 1953 by the United States Air Force as a bucket term for unexplained sightings like these. Stateside sightings were hardly restricted to military flyover zones, however. The first recorded UFO sighting dates to 1639 when, long before the era of planes and satellites, John Winthrop wrote in his diary about a large, strange light in the sky that shot back and forth. By the time he and the other men on his boat got their wits about them, their vessel was a mile from where it had been when they first spotted the light.

Since its founding in 1974, the National UFO Reporting Center (NUFORC) has documented around 90,000 UFO sightings, with almost 95% of those sightings supposedly easily explained away as military tests, weather balloons, or other terrestrial activity. Using data from NUFORC’s 24/7 hotline, which has been around since 1974, Stacker compiled a ranking of the states with the most reported UFO sightings. NUFORC’s dataset includes reports dating back to 1400.

For each state, we’ve also included details of famous UFO sightings in that state. Of note is that almost three-quarters of all UFO sighting reports in the United States occur between 4 p.m. and midnight, and tend to peak between 9 and 10 p.m. Food for thought next time you’re out scoping for alien life. Keep reading to see how many UFO sightings your state has had.

Some of the most notable UFO sightings in Arizona include a 1953 incident when three Prescott residents saw eight UFOs at Del Rio Springs Creek; and another on Nov. 5, 1975, when 22-year-old Arizona logger Travis Walton got zapped by a beam of light from a UFO in the Apache-Sitgreaves National Forests new Snowflake, Arizona, that threw him 20 feet in front of six of his terrified crew members. The men thought Walton was dead and ran for help. Meanwhile, Walton claimed to have woken up in a room filled with aliens who kept him prisoner for five days while authorities conducted a search party for the missing man. Walton’s experience—which he has defended to this day—was made into the 1993 movie “Fire in the Sky.”

The first documented image of a UFO was captured in 1870 on the summit of Mount Washington in New Hampshire. More sightings were reported at Mount Rainier in Washington in 1947, and of course several in Roswell, New Mexico. Since then, countless numbers of unusual shapes in the sky—and their supposed inhabitants—have been exhaustively reported without sufficient explanations beyond the possible existence of extraterrestrial life.

A surge in eyewitness accounts begot even more sightings along with attempts to protect against invasions and abductions. More than 40,000 Americans bought into alien protection insurance, which offers customers monetary relief should a loved one get carted away by little green men. One Roper Poll in 1991 suggests that around 4 million Americans believe they’ve been abducted by aliens.

The longstanding, official position of the U.S. government has been that claims of alien life stem from hoaxes or mistaking other objects like weather balloons for UFOs or alien life. A highly anticipated U.S. intelligence report on UFOs, due to Congress on June 25, is unlikely to change that position: Leaks ahead of its release suggest the official ruling will be that no evidence of alien life has been found—but conveniently can’t be ruled out.

Keep reading to find out which states have had the most and fewest UFO sightings.

States with the most UFO sightings

States with the fewest UFO sightings

Share on FacebookShare on TwitterShare on Linkedin
Arizona News 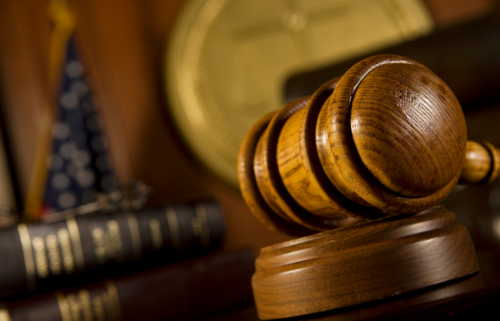 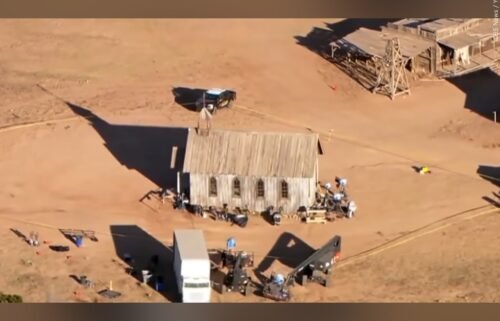 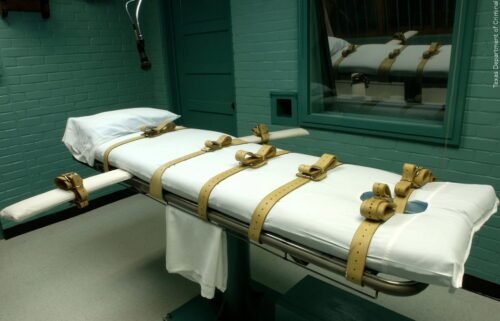