PHOENIX, Ariz. (KYMA, KECY) - The Federal Bureau of Investigation (FBI) is is searching for a retired Arizona state trooper accused of participating in a $9-million fraud scheme.

Agents are offering a reward of up to $25,000 for information leading to the arrest of 54-year-old Frederick Arias.

The FBI says Arias ran a scam between December 2015 and October of 2017. They say he claimed "The Joseph Project" was a safe and secure investment with guaranteed profits. Instead, agents say, Arias withdrew funds to pay for personal expenses. They say he also wired money overseas.

Arias served with the Arizona Department of Public Safety from 1987 to 2008. He's said to have ties to Canada, Norway, Australia, the Czech Republic, and the Dominican Republic. 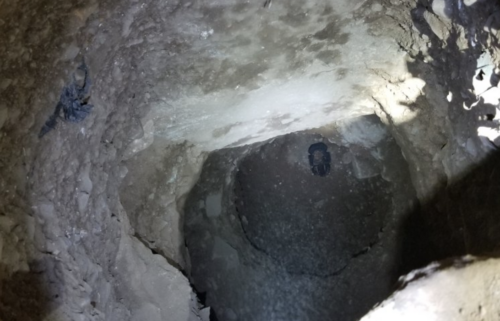 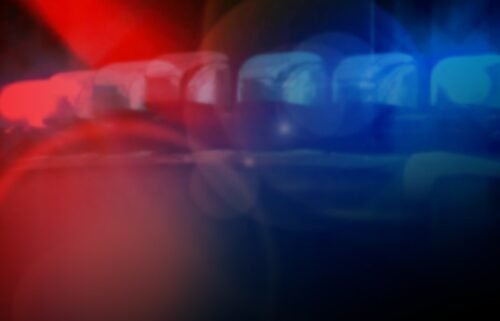 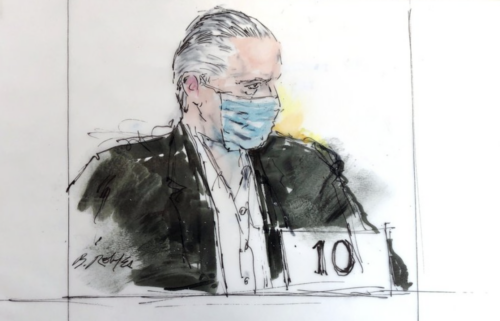