WASHINGTON, D.C. (KYMA, KECY/NBC News) - The Trump campaign has postponed plans for Vice President Mike Pence's Arizona campaign stops. However, the White House says Pence will still travel to the state to meet with the governor and local leaders about the extended surge in coronavirus cases.

On Saturday morning the the Trump campaign announced a delay in appearances in both Arizona and Florida "out of an abundance of caution." Both states are still seeing cases of the virus climb. Arizona saw an increase of more than 3,400 cases Saturday. Yuma County health officials confirmed another 203 new patients.

Azcentral.com reports Dr. Deborah Birx, of the White House Coronavirus Task Force will meet with Governor Doug Ducey and state Department of Health Director Dr. Cara Christ Tuesday morning in Phoenix. Ducey and Birx will then head to Yuma where they'll meet up with the Vice President.

The White House still hasn't released firm details on Pence's visit. KYMA.com will bring you more details on this developing story as we get them. 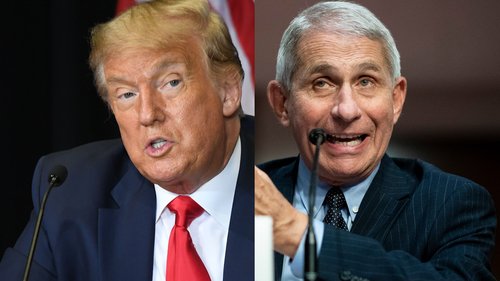 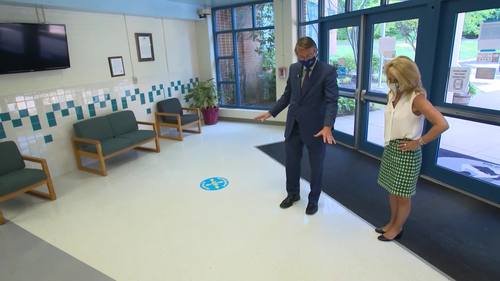 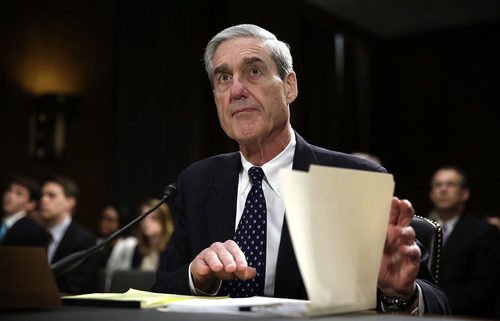