WELLINGTON, New Zealand (AP) — Micronesia’s leader says he’ll continue to walk around his island nation without fear, despite an alleged assassination threat against him over his government’s vaccine mandate. Micronesia is one of the few countries to impose a broad vaccine mandate. Some citizens have strongly objected, and one man has been arrested. But President David Panuelo tells The Associated Press he wants to protect his people and he wants his nation to remain a place where the virus hasn’t spread communally. He said people on the islands tend to live close together and any outbreak would spread like wildfire. He acknowledges freedoms are important but asks: “How can freedoms be important if you die from them?” 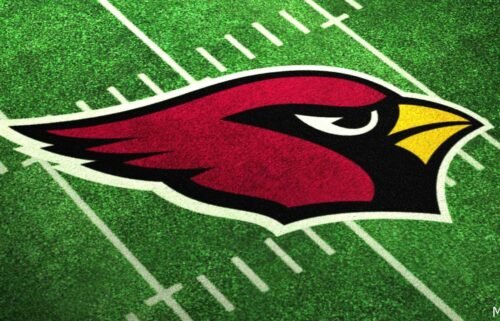 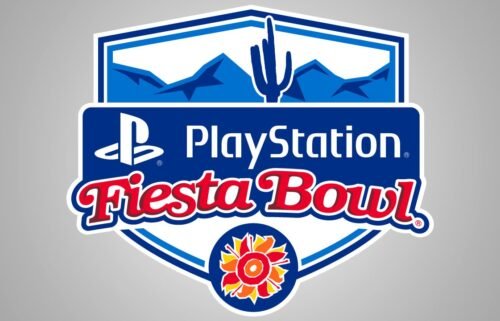 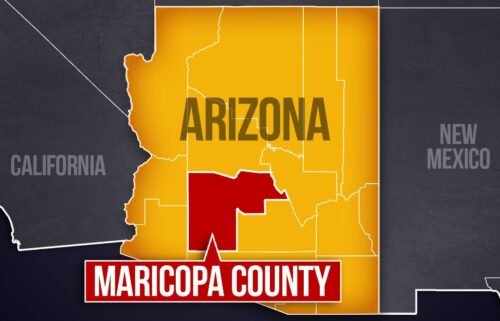 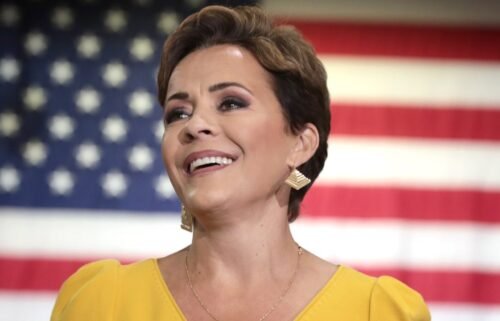