ANAHEIM, Calif. (AP) — Nikolaj Ehlers scored two goals 19 seconds apart in the third period as the Winnipeg Jets rallied for a 4-3 victory over the Anaheim Ducks. The Jets trailed 3-2 late in the third period before Ehlers tied it with 1:20 remaining after a scramble following a faceoff deep in the offensive zone. He then scored the winner with 1:01 with a shot from the right faceoff circle. Ehlers also had an assist, while Andrew Copp had a goal and two assists. Evgeny Svechnikov also scored and Connor Hellebuyck made 32 saves for the Jets, who have won three straight. Trevor Zegras and Sonny Milano had a goal and an assist, and Josh Manson also scored for Anaheim. John Gibson stopped 21 shots for the Ducks, who have dropped five of their last six. 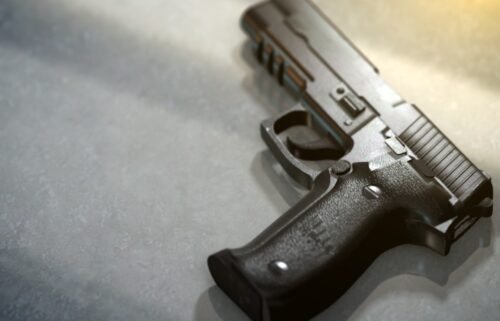