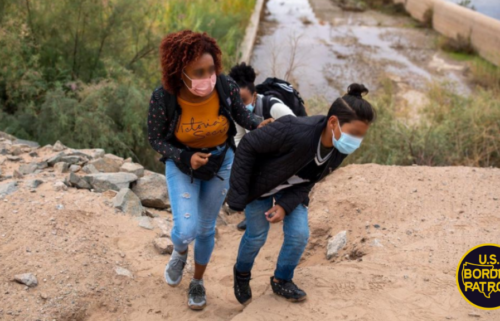 HOUSTON (AP) — Atlanta general manager Alex Anthopoulos and Houston GM James Click both took over teams in turmoil and led them to the World Series. Anthopoulos was hired from the Los Angeles Dodgers in November 2017, six weeks after GM John Coppolella was forced to resign when Major League Baseball’s investigation uncovered rule violations committed by the Braves in the international player market. Click joined the Astros from the Tampa Bay Rays in February 2020, three weeks after GM Jeff Luhnow was suspended by MLB and then fired by Houston for his role in the team’s sign-stealing scandal.