TUCSON, Ariz. (AP) — The Tucson City Council has voted unanimously to make Deputy Chief Chad Kasmar the new chief of the city’s police department. Kasmar replaces Chris Magnus, who was confirmed Tuesday by the U.S. Senate to lead Customs and Border Protection. Tucson Mayor Regina Romero said in a statement that Kasmar has earned the respect of the Tucson community as well as fellow officers. The 21-year police veteran was promoted to deputy chief in 2016. He’s a graduate of the Amphi Public School District in Tucson and the University of Arizona.

Share on FacebookShare on TwitterShare on Linkedin
AP Arizona 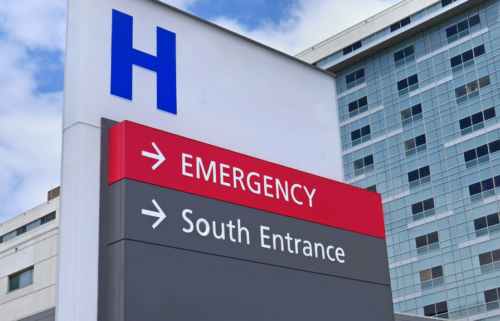