The NFL has been highlighting the big number of late comebacks, overtimes and last-minute finishes so far this season. There also has been an increase in blowouts. Last week was one of the most lopsided the league has seen in years. Cincinnati, New England, the Giants, Tennessee, Tampa Bay and Arizona all won by at least 22 points on Sunday as more than half of the games that day were blowouts. There have been 21 games so far decided by more than 21 points. That’s tied for the second-most since the merger through seven weeks.

Share on FacebookShare on TwitterShare on Linkedin
AP Arizona 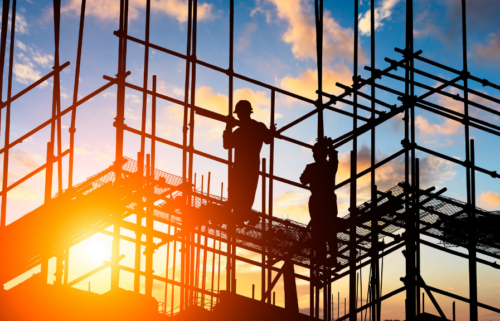