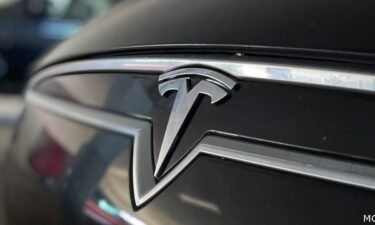 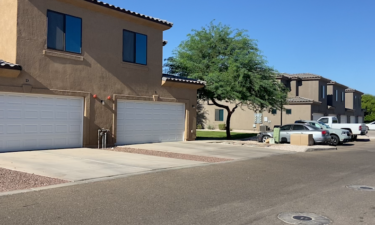 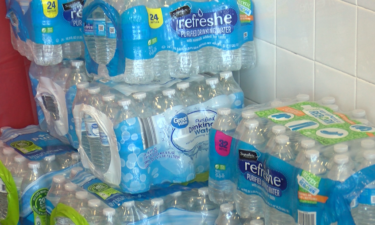 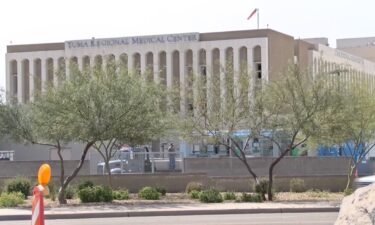 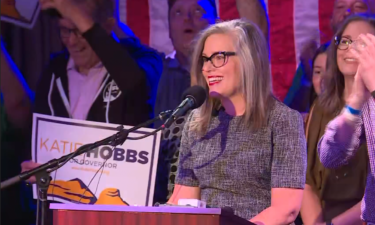 General Frank McKenzie of U.S. Central Command took full responsibility for the strike, and offered his condolences to the family.

"I offer my profound condolences to the family and friends of those who were killed. This strike was taken in earnest belief that it would prevent an imminent threat to our forces and the evacuees in the airport, but it was a mistake, and I offer my sincere apology. As the combatant commander, I am fully responsible for the strike in his tragic outcome," said Gen. McKenzie.

However, the general rejected the idea that the strike was a failure.

"While I agree with it this, this strike certainly did not come up to our standards and I thoroughly regret it. I would not qualify it under those terms," he said. "Let me be clear, this was a self defense, strike, taken under self defense rules of engagement, based on an imminent threat to attack us. That is not the way that we would strike in an over an OTH mission going into Afghanistan against ISIS K targets. For one thing - that will not be a self defense strike, it will be done on a different, it'll be under different rules of engagement."

Gen. McKenzie said this incident should not call the military's accuracy into question.

He also said he was open to the idea of reparations for the family, but said that would not be his decision. 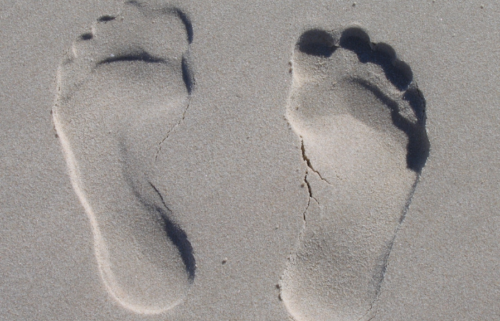 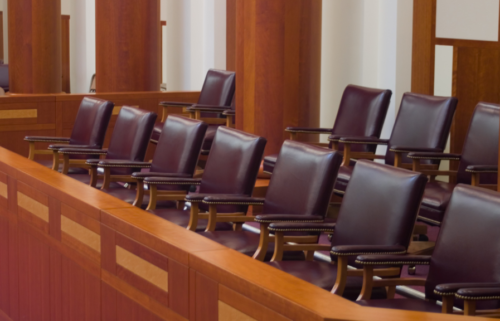 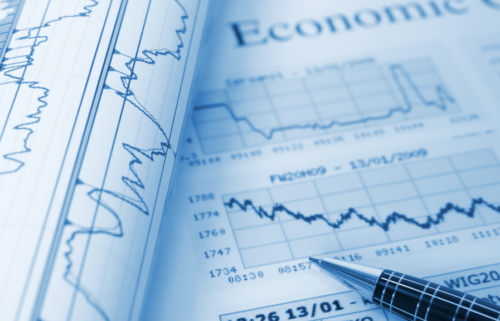 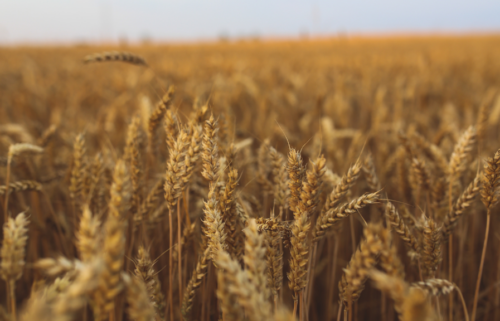