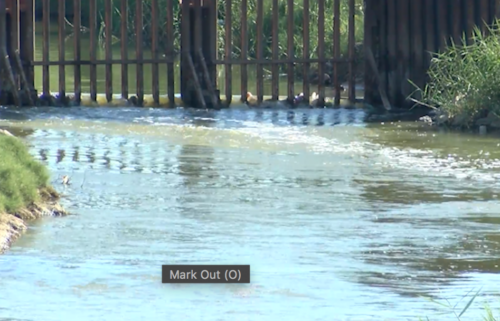 SACRAMENTO, Calif. (AP) — The 9th U.S. Circuit Court of Appeals overturned a ruling by two of its judges and upheld California’s ban on high-capacity magazines Tuesday in a split decision that may be headed for the U.S. Supreme Court.

“The statute outlaws no weapon, but only limits the size of the magazine that may be used with firearms,” the court said in the 7-4 ruling.

The majority reasoned that “the limitation interferes only minimally with the core right of self-defense, as there is no evidence that anyone ever has been unable to defend his or her home and family due to the lack of a large-capacity magazine; and ... the limitation saves lives.”

The 11-member panel of the San Francisco-based court acted after two of three judges on a smaller 9th Circuit panel last year ruled the state’s ban on magazines holding more than 10 bullets violates the U.S. Constitution’s protection of the right to bear firearms.

Gunowners’ rights groups plan to appeal the ruling to the U.S. Supreme Court. They have been trying to get firearms cases before a high court that tilts more to the right because of appointments by former President Donald Trump.