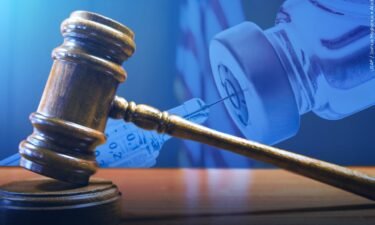 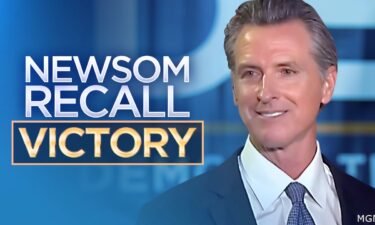 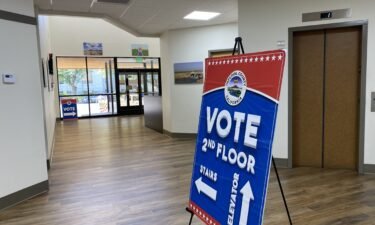 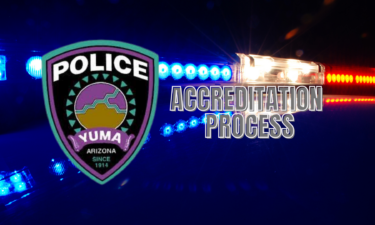 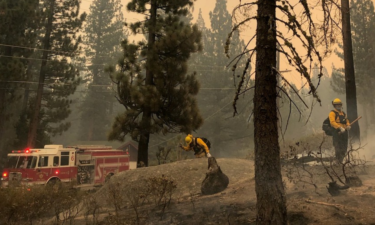 HOLTVILLE, Calif. (KYMA, KECY) - A rising social media star from Holtville has gained almost 4 million followers on Tiktok in the span of six months all while serving his country in the U.S. Marine Corps as a Lance Corporal.

21-year-old Omar Lopez went viral on Tiktok in December after he posted a video of himself dancing in his military gear.

Omar says it brings him joy to make others smile.

“One of the best comments I’ve received is when people say I’ve made them smile and made their day, it's just a really good feeling,” he said.

Lopez says he was bullied in school for his body.

“I was bullied in school for being skinny, and after school I decided to join the military,” he said.

He continues to serve in the U.S. Marine Corps and while doing so he hopes his videos will touch and inspire others to always be themselves.

Unlike other influencers, Lopez is humbled to represent a small city like Holtville.

“In a community of hard working people it’s really inspiring for me everyday to achive my dreams. Since the beginning when I would start doing Tiktoks I said to myself I am going to represent Holtville," he said.

Friends and family are proud of the person he’s become. His mom moved by her sons upbringing.

“I told my mom and my dad, and they were like whats Tiktok?” he said.

Lopez is starting to gain recognition in the Valley he says that’s extra special because the Valley is home for him.

I asked Lopez if a famous artist were to ask him to be a dancer in their music videos would he consider it? He said he’s open to any of life’s opportunities that come his way.

For now, he will continue to have fun with TikTok while serving his country. While doing so he hopes his videos will touch and inspire others to always be themselves.