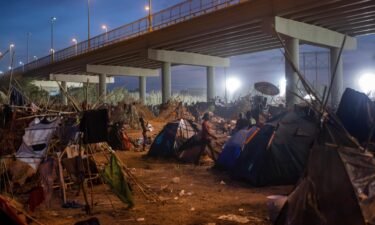 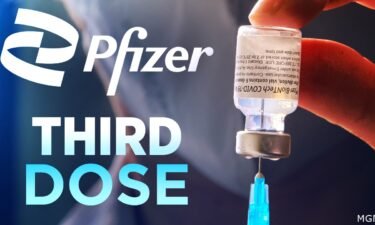 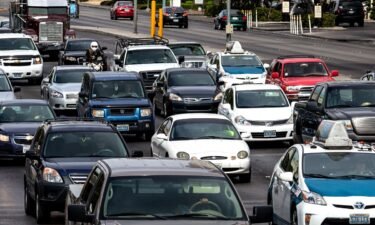 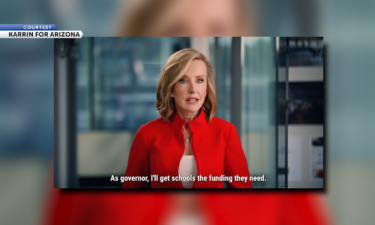 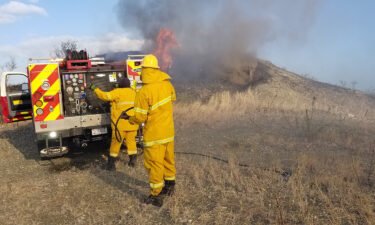 CALEXICO, Calif. (KYMA, KECY) - Residents in Calexico are concerned following the recent officer involved shooting that resulted in the death of one man.

Police brutality has always been a topic of conversation, but it gained momentum following the death of George Floyd last year, leading to major protests across the country.

At issue are current police procedures and what justified the shooting of a suspect.

Calexico police say one officer shot the man Monday night... after he allegedly stabbed another man... and refused to drop his weapon.

But so far neither Calexico police nor the Imperial County Sheriff's Office has responded to our follow up questions. They include... what policy and procedures are in place for these types of incidents, and and how many times the suspect was shot.

Hilton Smith, the CEO of Black Lives Matter (BLM) in Imperial says an open dialogue between local law enforcement and the community is crucial.

"We must have open communication and transparent conversation," said Smith.

Calexico City Councilman Raul Urena says, although he can't specifically talk about the case, he's concerned about holding the police accountable. He also worries about how officers handle those with mental health issues.

"I want de-escalation to be taken seriously as a primary mode of handling situations like this one, and others in the Valley," said Urena.

He also has hopes for both the police and the community at large.

"Overall we need societal change to go at the core issue of social instability." said the councilman.