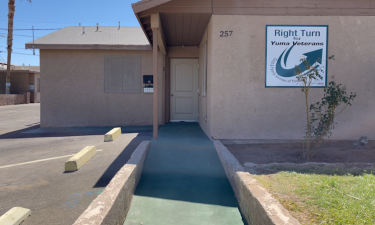 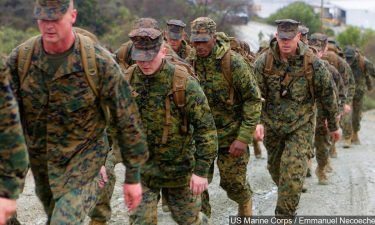 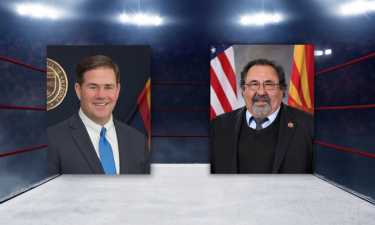 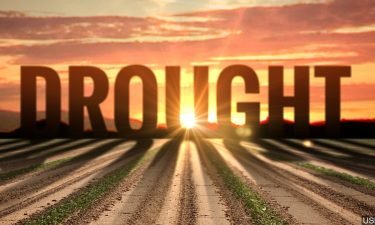 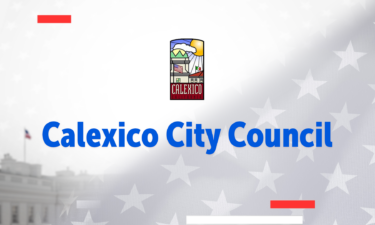 The National Highway Traffic Traffic Safety Administration says the last time the United States saw so many deadly crashes was 2007.

Just last week, a collision took the life of a 20-year-old woman in Somerton.

And, a fatal rollover collision in Imperial County resulted in the driver's death.

So far in 2021, they have assisted with 17 accident fatalities in less than six months.

"At the beginning of the pandemic, not so many people were driving, they kind of stayed home and now that everyone is driving again, there's more people out on the roadway, a lot more accidents are happening," Officer Platero explained.

Officer Platero says drivers may have been driving at a higher speed when the roadways were empty a year ago, but now that traffic is picking up again, more people are victims of a major accident.

"Now that it's back to kind of getting normal again, we've seen accidents get more and more and more," Chief Jessup explained.

And, Yuma's winter visitors contributed to the rise too, according to Sgt. Jimmy Chavez with the Arizona Department of Public Safety.

"I worked for 16 years in patrol in the Yuma area," Sgt. Chavez said. "It wasn't uncommon for us to get a few wrong way calls during the winter months."

But it's not tourism alone. Many drivers will attempt to pass agriculture vehicles on a two lane road when they don't have enough time.

"We see, usually the uptick in accidents, when the six months of field workers are coming back because it increases the traffic," Chief Jessup stated. "We still get a lot of collisions because we have so many people that cross the border every single day."

Slow down when you see a potential hazard while driving to avoid becoming a victim to a horrific scene.

"If I'm driving down the road and I'm going, let's say, westbound on 95, and I see a vehicle beginning to pass, it doesn't look like they're going to have enough time, I'm immediately going to slow down and trying to pull off to the shoulder of the road to avoid that collision," Chief Jessup said.

As always, be aware of your surroundings and never get behind the wheel if you are impaired.