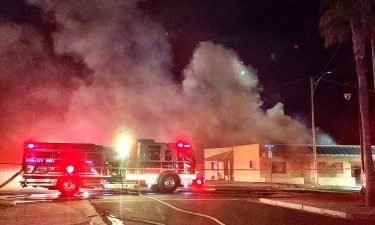 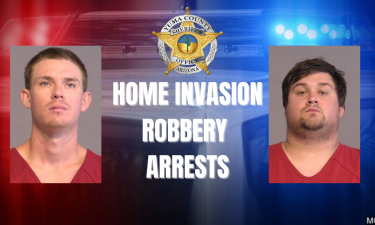 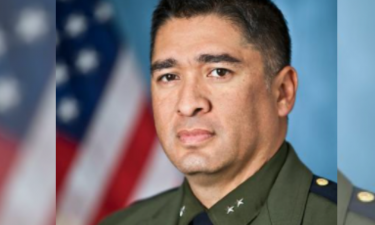 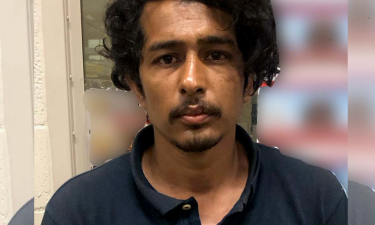 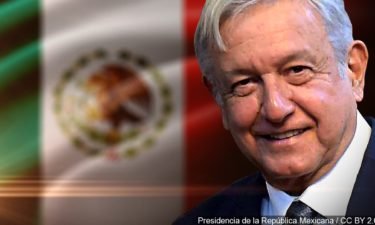 Walker tells News 11, the three cases cited by Urena happened three-years ago. She says the latest, which occurred in December of 2019, remains under active investigation.

“Whatever is happening within the city of El Centro, we are aware of it and we are briefed, so we knew about these incidents from the point in time they happened, and we have been actively engaged,” said Walker.

The mayor tells Urena is making assumptions about the city without any real knowledge about how she and council members take care of city business.

"I think that he needs to stay in his line, he makes these assumptions with regard to El Centro that have no basis and fact," she said.

Urena has cited an incident that took place on December 2019, where police say Manuel Gonzalez was shot as he was running toward them with a knife. Mayor Walker, speaking little on the incident, says the case is still active and subject to court.

Urena also claiming that many incidents of police brutality go unreported, even though there's no clear evidence to show that.

"Under the current system, we only find out about them if they are killed, sued or if someone is present to film,” he said.

In a press conference held Wednesday, Urena said that he stands firm by his claims. Calexico Police Department Chief Gonzalo Gerrardo explains that police violence is not frequent here in the Valley.

“We do not have a big problem with that like they do in other cities, especially in the east coast," he said.

A local Black Lives Matter representative is standing by Urenas' side, explaining that awareness must be spread.

“It’s a matter of supporting the truth, we are for justice and equality," Hilton Smith said.

Smith adds he would like to see more transparency and accountability from the city.

The incident that took place in El Centro on December 2019 is still part of an active case, so the city of El Centro was not able to comment. As for Mayor Walker, she explains El Centro has other issues they need to focus on, like the homeless population.