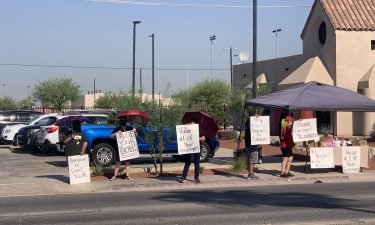 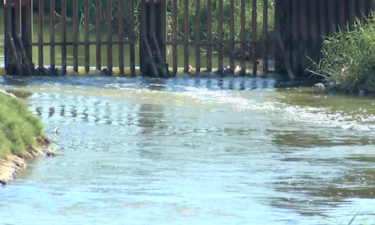 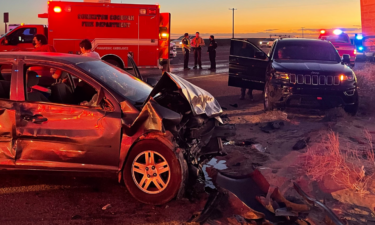 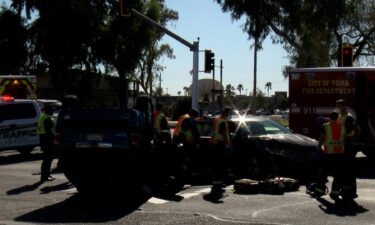 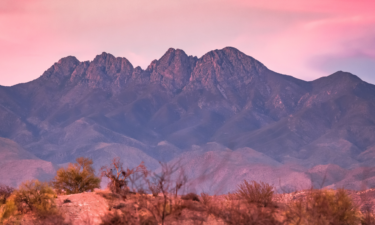 MEXICALI, B.C., Mex. (KYMA/KECY) - Kidnappings and homicides perpetrated by cartels in Mexicali and San Luis Rio Colorado have been on the rise in recent months. The United States Embassy has now issued a travel warning for U.S. citizens who plan to travel to these areas.

Police forces along these border communities claim that the rise in violent crimes in the rural parts of these communities are due to the rivalries between organized crime cartels.

U.S. leaders now recommending that if you travel to Mexicali, that you do so during the day, that you monitor local news outlets as well as keeping in touch with loved ones while visiting Baja California's capital.

Alejandro Lora, Mexicali Municipal Police assures that he is working in conjunction with law enforcement to beef up security at the border with the state of Sonora. As well as increasing police operatives and patrols all over the Valley of Mexicali, problematic zones and areas frequented by tourists in Los Algodones.

In May of 2021, the Baja California General Attorney reported at least 8 people were kidnapped and 3 were killed.