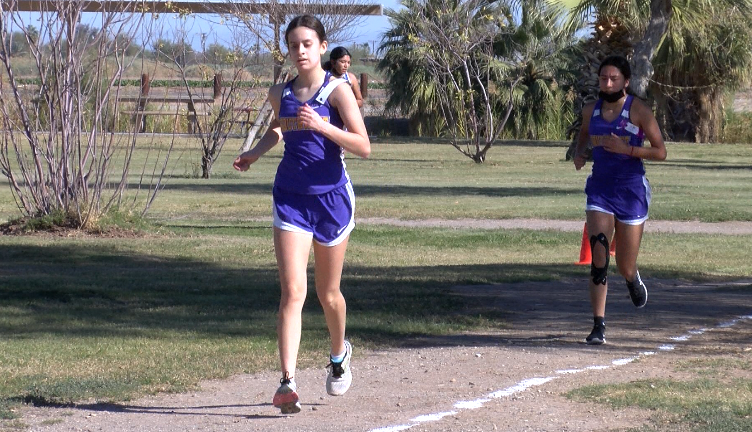 Cross Country was one of the sports that received the green light in February to start practicing and competing, but now with the state of California loosening up restrictions, other sports may be starting up again soon.

Governor Gavin Newsom announced Friday that high-contact outdoor youth sports could start as soon as February 26 for counties in the purple and red tier, including Imperial County.

Sports that are currently allowed to play are making sure they’re following guidelines to keep their athletes and community safe.

Monday on 13 On Your at 4:00, Alexandra Rangels speaks to Southwest Coach Mike Becker about the guidelines being followed in order to have a sports season.