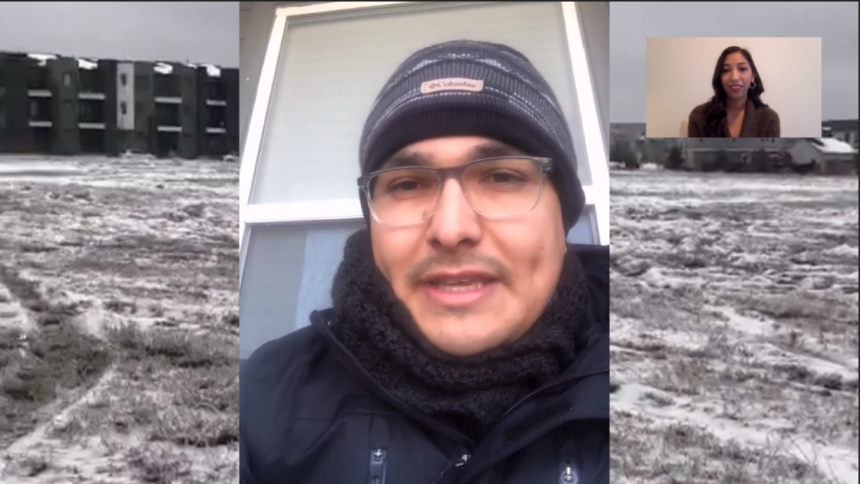 EL CENTRO, Calif. (KYMA, KECY) - Imperial County native Jordan Thomas, moved to Austin,Texas four years ago and it's safe to say he's never missed the valley heat as much as he does now.

"I miss that heat, that little valley heat," said Thomas.

Thomas has had little to no electricity since the weekend, and finding something good to eat has been rough, but luckily he stocked up on food before the storm hit.

"It's just been a lot of cereal and sandwiches for me," said Thomas.

"I did buy a freezer and I did stock up on food just for back up, but I was still ill prepared. I have food, but I don't have propane or a way to cook it," said Thomas.

"I've spoken to neighbors and we do have a large Facebook community around here, so it is a very hospitable community and most people are doing fine. People who do have four-wheel drive are helping bring in food and items from stores," said Thomas.

Friday 13 On Your Side, Alexandra Rangel speaks to Thomas about how his community is helping each other get through these unprecedented times.