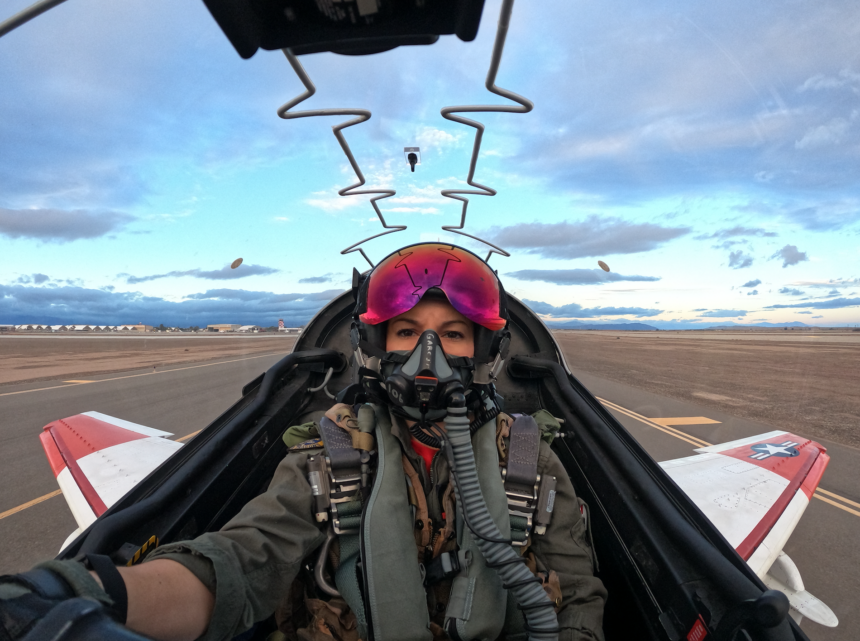 EL CENTRO, KYMA, KECY) - There are only a handful of female pilot instructors in the U.S. Navy and one of them is stationed right here at our very own Naval Air Facility in El Centro.

This week she’s giving us a closer look at what it takes to earn gold wings in the navy.

Lt. Meagan Ronda Garcia has served 8 years in the U.S. Navy and says she is privileged enough to do what she loves every day.

She’s taking the public behind the scenes of her aviation training class through the U.S. Navy at the Helm Instagram account.

“This week we are taking over the U.S. Navy at the Helm, where we are just going to try and showcase some of what we do, especially being out here in El Centro. Flight training, Dropping bombs at low levels, it’s very exciting, and the students are working very hard," said Lt. Meagan Ronda Garcia.

"Hopefully we can get people interested in the U.S. Navy and Marine Corps Aviation," said Garcia.

Garcia will be showcasing daily life as a naval aviator and is hoping to inspire others to pursue their gold wings, especially woman.

Monday on 13 On Your Side at 4, CBS 13's Alexandra Rangel speaks to Garcia about what it takes to be a Naval aviator.