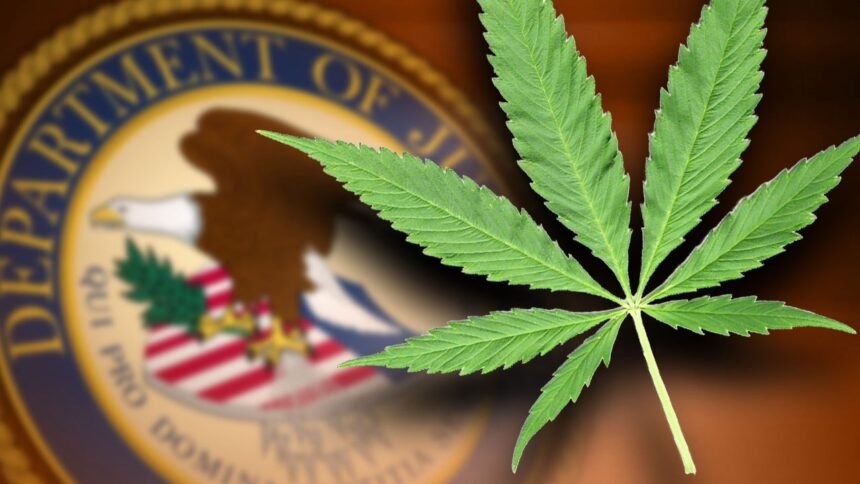 YUMA, Ariz. (KYMA, KECY) - Recreational marijuana is a repeated topic of discussion among the city council. Wednesday's meeting revealed questions about the verbiage in the marijuana ordinance.

Zoning locations are one part of the confusion as the ordinance states that dispensaries must be at least 1,000 feet away from schools and residential areas.

Currently, recreational marijuana rules are more restrictive than like ordinances, such as medical marijuana ordinances. Attorney Pele Peacock Fischer says that the rules should be the same as they are related.

Presler says it is another hurdle to add to the confusion. She says the point is to limit the number of recreational marijuana businesses.