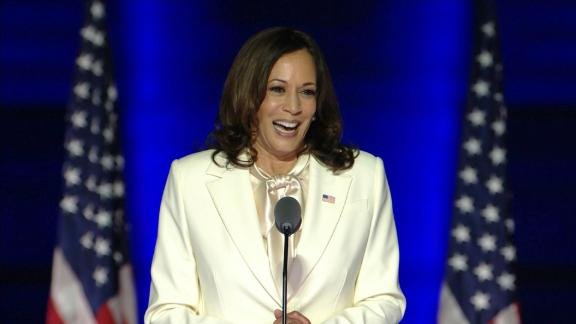 Kamala Harris will soon have a new title as Vice President of the United States. Monday Harris resigned as senator from California.

With the double democratic senate victories in Georgia, Harris will have the power to push any legislation, judicial appointments, and cabinet nominations held-up on party lines.

California governor, Gavin Newsom formally appointed Alex Padilla to the senate today. He had been serving as the state's secretary of state.