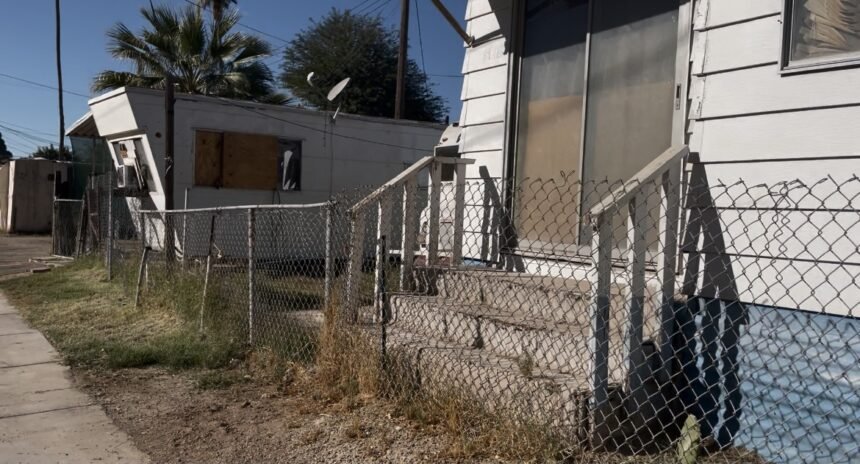 BRAWLEY, Calif. (KYMA,KECY) - Brawley police are sharing new details with what officers encountered when they found an unresponsive baby girl, who later died at a hospital in San Diego.

Brawley Police Department Commander Brett Houser said that when police arrived at the home, located in the 600 Block of N. Imperial Ave., they tried to resuscitate the baby several times.

Houser also said that they arrested the father based on witness accounts, as well as physical evidence found at the scene of the crime. “This is still an ongoing investigation, but we are glad we have someone in custody who based on evidence may have been the one responsible for this,” said Brett Houser, Police Commander.

On December 30, Brawley Police and Fire Department responded to the call about a medical emergency. When they arrived they found the eight-week-old baby girl with life-threatening injuries.

The baby was immediately rushed to Rady Children’s Hospital in San Diego where she was pronounced dead.

The baby’s 15-year-old father was taken into custody December 31 for the alleged murder of the infant.

One neighbor says she feels her safety may be compromised.

“It’s just terrible, and I hope they get it all figured out cause I don’t really want someone to do that around me and my friends. If they’ll do that to a baby who knows what else they’ll do,”said Wanda Sayers, Neighbor.

Commander Houser says after traumatic incidents like this one they do their best to make sure the responders' mental well-being is taken care of.

“So working with them individually and as a department get them whatever they need counseling wise and just be there for support,” said commander Houser.