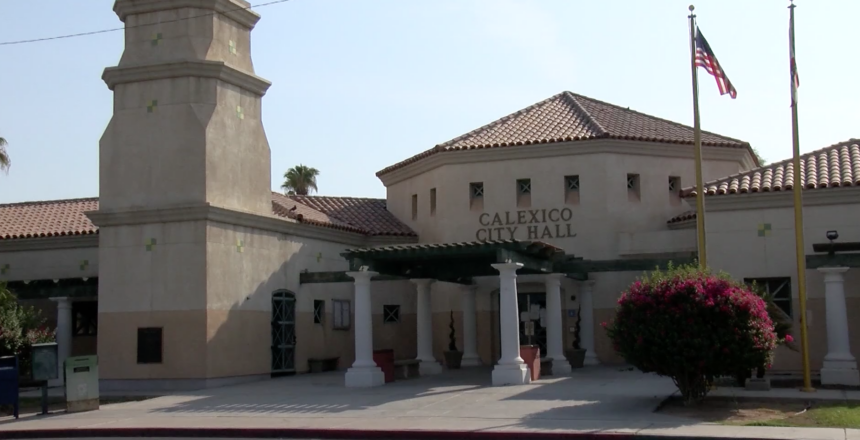 CALEXICO, Calexico, (KYMA, KECY) - The City of Calexico will be seeing the biggest change of council members this coming year with four new board members taking office.

The City of Calexico will be ringing in the new board following the Imperial County Registrar of Voters certification of the Nov. 3 general election.

According to official results about 13,000 people voted in Calexico.

The city will also be thanking out-going board members for their service in a small ceremony Thursday.

Long-standing incumbents Morris Reisin, Bill Hodge, and Lewis Pacheco are expected to be in attendance.