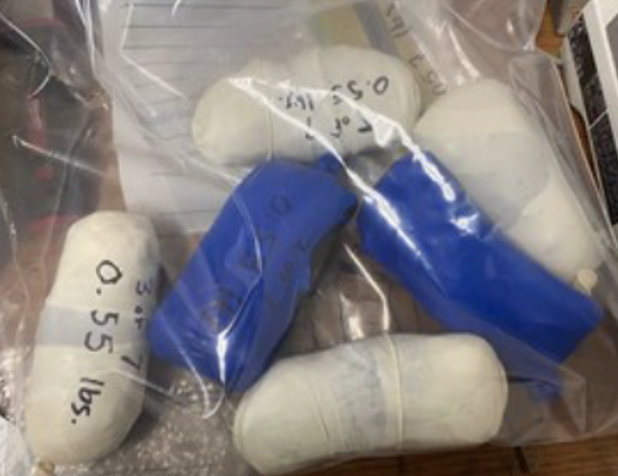 A man driving a white Hyundai Sonata was sent to secondary inspection after a canine alerted his vehicle.

During the inspection, agents found 13 packages of drugs hidden inside two ice coolers.

Agents say the packages tested positive for meth weighing 3.43 pounds with a value of $7,717.

The 50-year-old, a U.S. citizen, the drugs and vehicle were sent over to Imperial County Sheriff's Office.