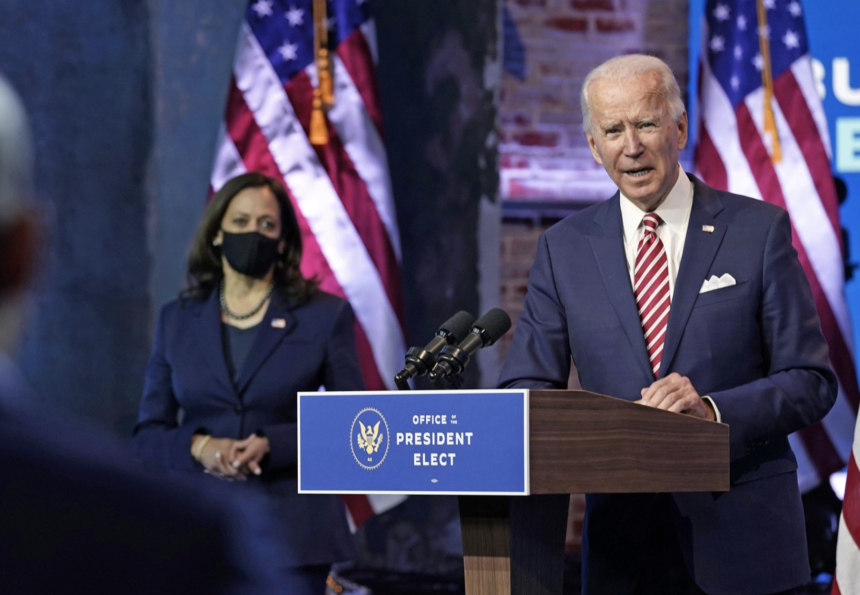 WASHINGTON — President-elect Joe Biden on Monday will receive his first presidential daily briefing since winning the 2020 election after the Trump administration delayed approving the transition process.

After receiving the President's Daily Brief, Biden and Harris are expected to meet separately with transition team advisers. Over the weekend, Biden suffered hairline fractures in his right foot while playing with one of his dogs. His doctor said Sunday that the injury would likely require a walking boot for several weeks.

President Donald Trump, meanwhile, has lunch with Vice President Mike Pence on his schedule. He spent the weekend at Camp David after celebrating Thanksgiving at the White House.