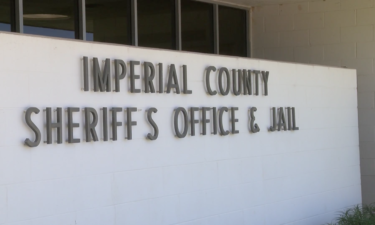 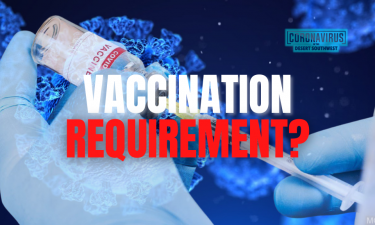 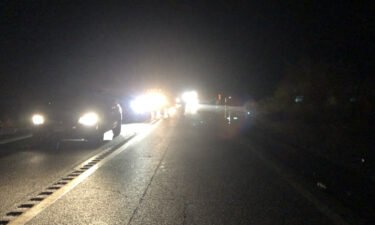 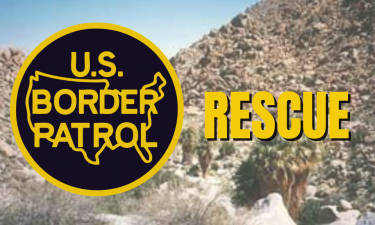 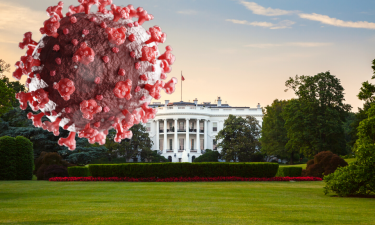 EL CENTRO, Calif. (KYMA, KECY) A month ago 34 women stood on these steps and proclaimed that the present is female and now for the first time ever the El Centro City Council is majority women.

Sylvia Marroquin spent the day of the election putting in her last efforts standing on street corners in 90 degrees asking people to go vote.

It seems as if her efforts worked Marroquin is leading the polls with 19.82 percent of the votes.

“It was tiring it was exhausting but it was all worth it because in the end you know I was elected and I’m elected to serve the people in our community,” said Marroquin.

“The Incumbents always have an advantage right they know what's in the city they know the Ins and outs of what's behind the scenes of what's actually going on and it gives them a big advantage but for me, it gave me the motivation to do my homework better,” said Burnworth.

Burnworth says she hopes her win inspires more young people to go out and get involved in the political process.