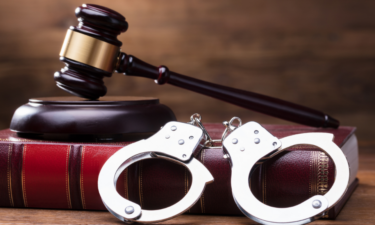 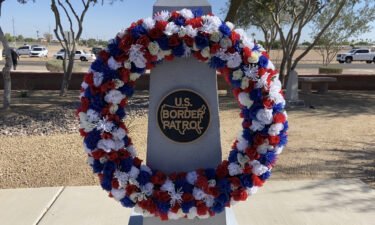 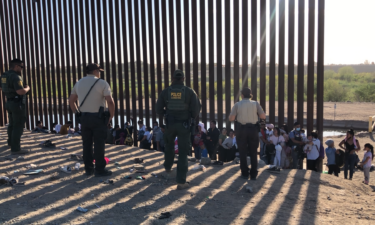 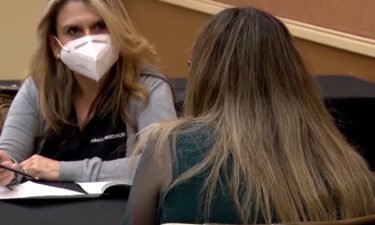 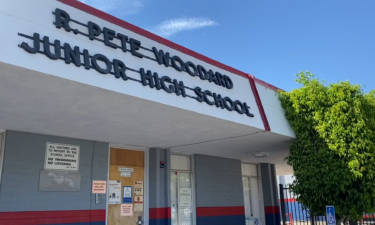 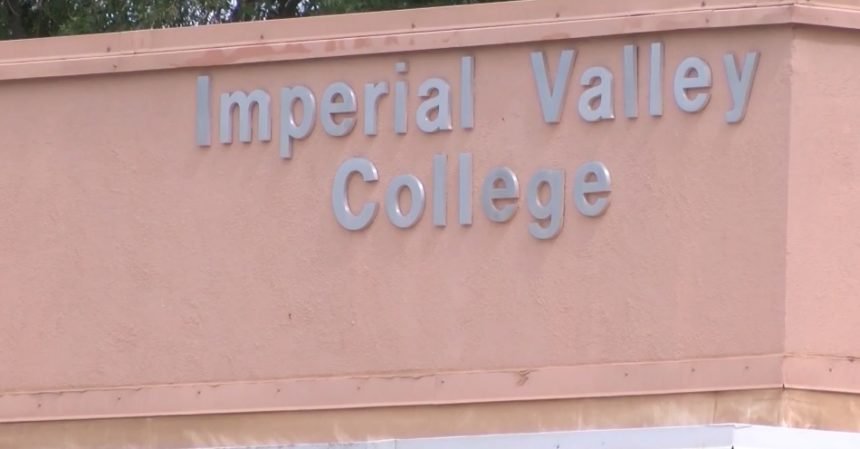 IMPERIAL, Calif. (KYMA/KECY) - The Imperial Valley College 'Arabs' mascot is raising some eyebrows as the college is seeking the communities input ahead of a town hall regarding the mascot.

In a release sent out by Imperial Valley College (IVC) on Thursday, the college mentions an invitation sent out to community members and students by the college's Mascot Identity Taskforce.

In the invite, the taskforce encourages the community and students alike to participate in an online survey or via IVC's various social media sites to gather "opinions and data regarding IVC's current mascot."

The Mascot Identity Task Force is also inviting the Imperial Valley community to a town hall on October 29th at 4 pm, where residents will have the opportunity to ask questions and give their opinion on the mascot.

The taskforce will then present their findings along with recommendations to student government, college governance committees and eventually to the IVC Board of Trustees.

No word was given on what caused the movement or conversation around the college's mascot but this isn't the first time the IVC 'Arab' sees itself on the verge of getting replaced.

In IVC Council Meeting Minutes dated back to February 2004, an agenda item titled "IVC Mascot Issue" mentions a "contest for a new mascot" that is underway, as well as the reason for the change being that "the 'Arab' mascot has become a distraction for our athletic teams traveling out of the Valley."

That effort eventually died a couple of months later.