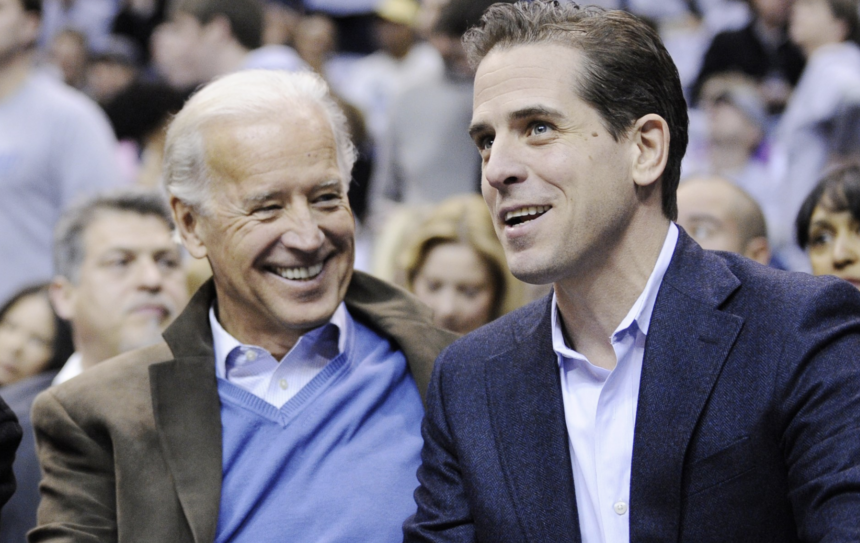 One alleged email, which has not been confirmed, suggested a meeting between Joe Biden and a rep from a Ukraine firm that once paid his son Hunter.

The FBI seized the laptop and a hard drive through a jury subpoena.

The news comes after the subpoena was later published by the New York Post.

The Post published a series of stories based on the email it obtained from President Donald Trump's attorney, Rudy Giuliani.

In the alleged emails, a meeting between former Vice President Biden and a representative of the Ukrainian company that once paid Hunter Biden.

According to the Biden campaign, there is no evidence the meeting ever happened.

George Mesires, attorney for Hunter Biden, said in a statement, “We have no idea where this came from, and certainly cannot credit anything that Rudy Giuliani provided to the New York Post, but what I do know for certain is that this purported meeting never happened.”

It's unclear how the Post obtained emails and other materials.

The newspaper company says they were found on a laptop left in a Delaware repair shop in April 2019 and never claimed. The repair shop owner then took it upon himself to access the private material. 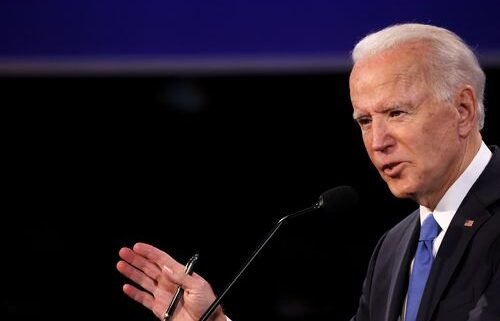 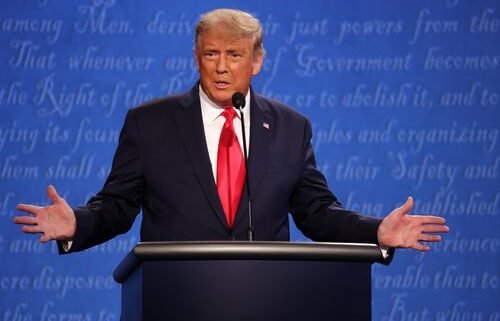