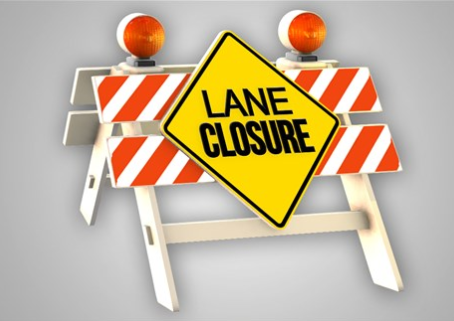 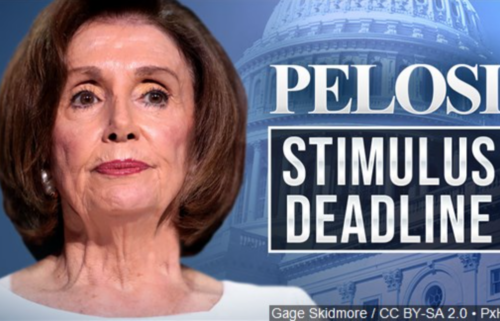 Cardwell's accused of killing his 20-month-old stepdaughter, Celine, in May of 2015.

The court heard from a Marine Corps paramedic Thursday afternoon. He described the scene on the day of the 20-month-old's death.

Adolfo Padilla said the little girl was lying on the side of the bed with her mother beside her. He said Beatriz Carreno was on the phone crying.

Padilla testified Celine's body was stiff, and cold. He said she had bright red marks on her face. He also said the child had no pulse, was unresponsive, and her body had a bluish tint.

Padilla said he tried to insert a breathing tube, but could not open her jaw. He says he noticed drops of blood around her nostrils and mouth. A short time later the child was pronounced dead.

Earlier in the day, a former co-worker and close friend of Jared Cardwell took the stand as well. He recounted the days leading up to the toddler's death.

Kyler Preston worked with Cardwell at Marine Corps Air Station Yuma during the time of 20-month-old Celine's death. He and his wife Abby were also close friends with Cardwell, and the girl's mother, Beatriz Carreno.

This testimony is important because the autopsy report show the child's body was covered with bruises at the time of her death. It also details a number of circular, nickel-sized marks all over her face.

Preston told the court Cardwell picked up the child that evening, only to return just before 11 that night to ask if they could watch Celine again. He says it was unusual for Cardwell not to call or text before coming over, especially that late at night.

Preston then testified about his former friend's mood at work the following day, May 19, 2015. He said Cardwell "seemed off." He claims his friend told him "I feel like today is going to be a bad day."

He says the Naval Criminal Investigation Service (NCIS) showed up at this house during his lunch break. He said that's when he found out Celine was dead.

Preston told the court he noticed no difference in Cardwell in the days following the tragic news. He said his former friend acted like nothing had happened.

News 11's Crystal Jimenez will be in the courtroom throughout the trial. She'll have updates throughout the day on KYMA.com, and look for a recap of the day's testimony beginning on the Early Edition at 5.