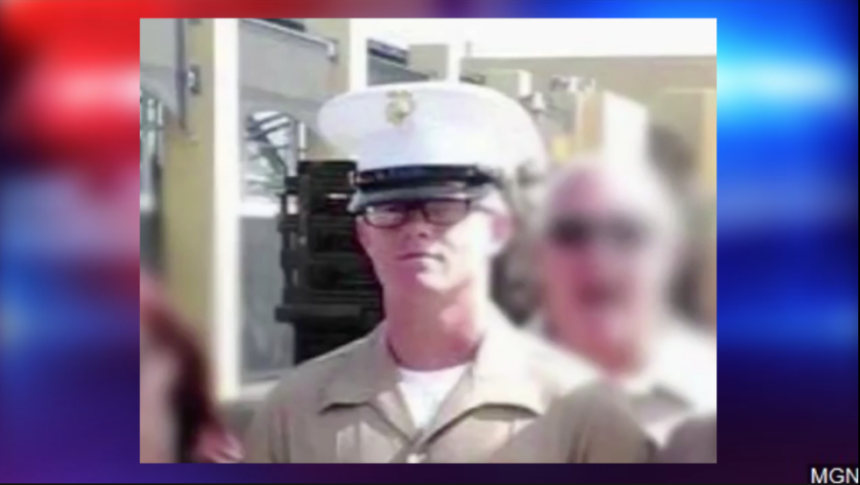 YUMA, Ariz. (KYMA, KECY) - After more than five-years of delays, a former Marine is standing trial in connection with the death of his 20-month old stepdaughter.

Jared Cardwell was first charged with second-degree murder in 2015, but various legal issues have delayed his trial until now.

The little girl was found unconscious in base housing at Marine Corps Air Station Yuma in May of 2015. At the time, the medical examiner said she died of blunt force trauma to the head. He also noted what appeared to be chemical burns on the little girl’s face.

The little girl, Celine, was not Cardwell's biological daughter. Cardwell and his ex-wife, Beatriz Carreno, did have two other children together.

On Wednesday, jurors heard from Carreno. She answered questions about her relationship with her ex-husband, and about events leading up to the child's death.

Carreno recounted several instances when she noticed bruises all over her daughter's body. She also discussed a time when Celine fell down the stairs while under Cardwell's care. The toddler was also under her stepfather's care on the day she died.

Cardwell's trial is expected to last as long as a month. KYMA.com, News 11, and CBS 13 will continue to follow this case.